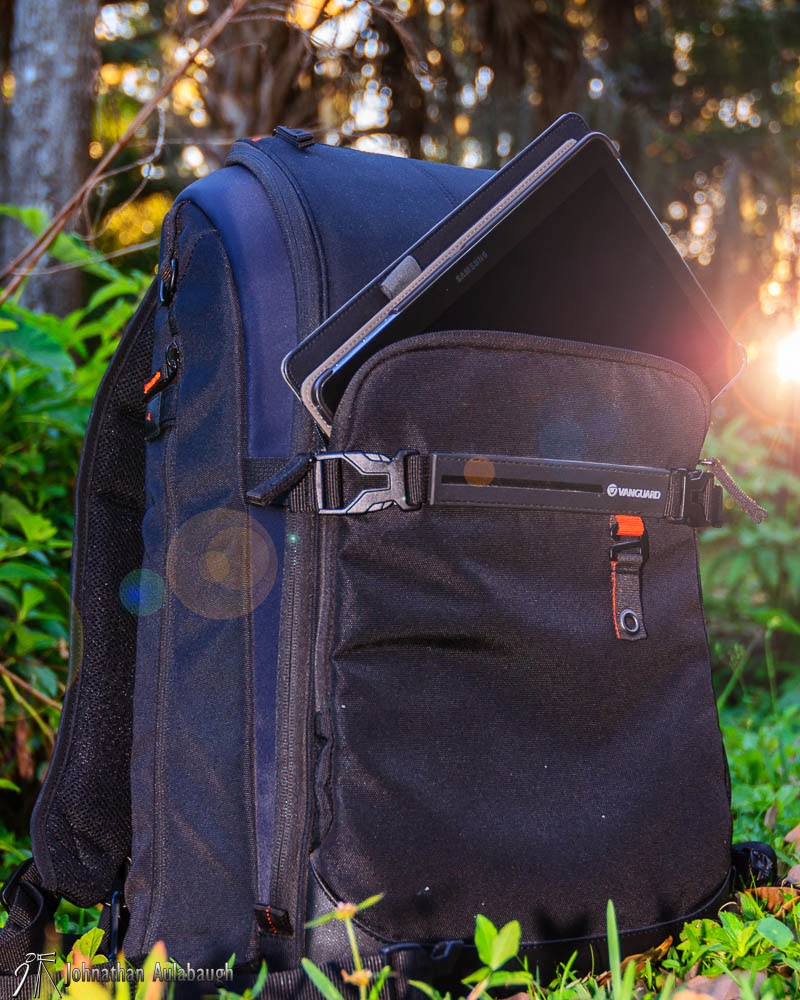 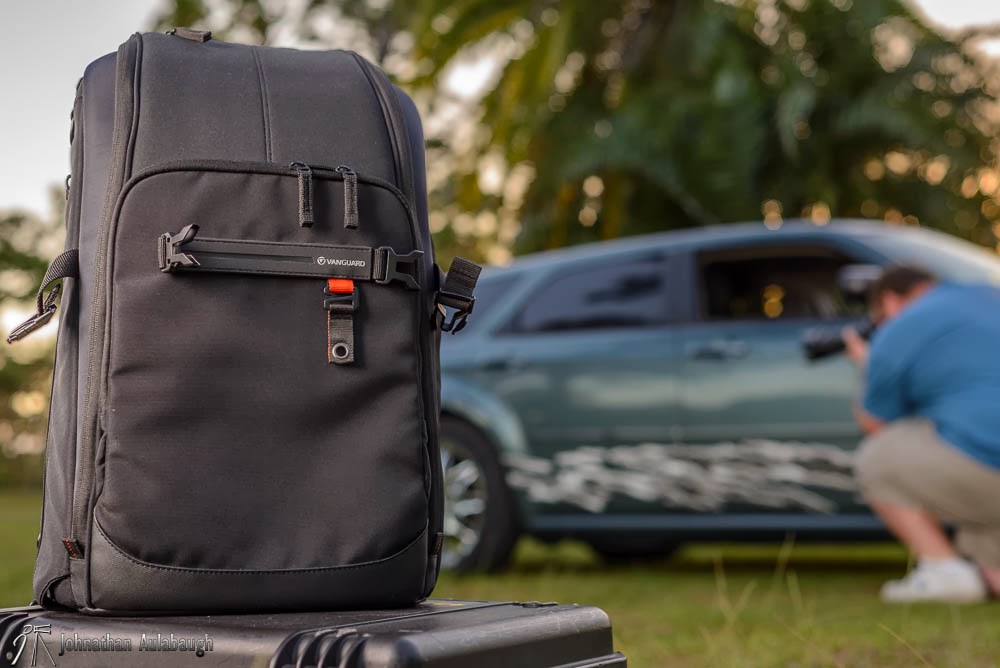 So what is it?
If you have ever asked another photographer what they use to haul around their cameras you might get an array of answers. From messenger bags to roto-molded plastics. One thing that no photographer I have ever met can say is that they have a bag that can do it all. Too big, too small, won't carry a long lens... you get the picture. Personally I have a backpack for single body +a flash days, I have 1 for over night and multi purpose days, and I have the Quovio 51, Quo - V - Ohhhh!


The Build:
When I was asked if I wanted to test this pack I had no idea what it even was and when I first got it and started to look at the design and the idea behind it, well I started to get kind of excited, really. You might ask me why would I get excited about a photo backpack and the answer is simple, status quo. The Quovio 51 quite literally breaks the status quo because it is a multi function product for nearly every photographic genre. With the Quovio you have a pack that can be used with a long lens such as the photo on the Left or as a pack to haul around multiple lenses with access from the side shown in the image to the right. 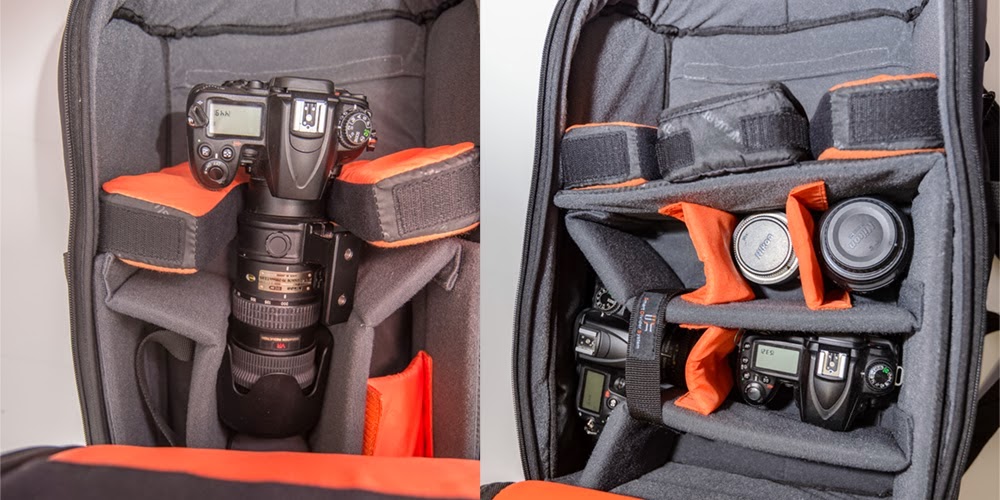 Pretty handy isn't it? Not only is the pack versatile inside but it is just as versatile on the outside since it can also be used as a sling pack by stuffing on strap behind the comfortable back padding and attaching the other strap diagonally to the opposite lower corner. Then you also have access without having to remove the pack via a side entry point. Back to the exterior of the main compartment you will find a spot to house your tablet or a small laptop, which is pretty cool as well. Add a compartment that houses cords and memory cards, add two access points and that is the Quovio 51. It is, without a doubt, the most customizable/versatile pack I have ever used and it all adds up to securing your camera in the safest most efficient way possible.
As you can see there is a lot to like about this pack and I can see it replacing at least 1 of my packs while giving me some additional benefits such as a day pack with extra room for valuables, rain gear, and munchies. 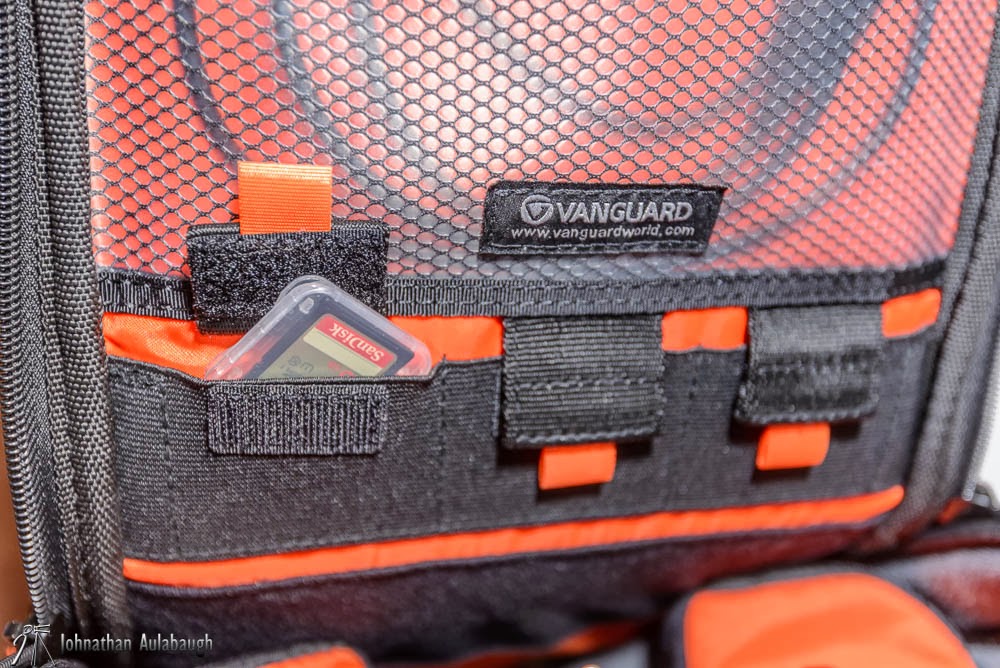 Now, one thing I have not had the opportunity to really test is it's superiority against rain. It says it has weather proof fabric and it also has a rain fly but the rain fly is not solid like most packs instead it has slits on the upper corners that I can only assume would be to keep any condensation from building up. Different, but if the fabric really is weather proof and not weather resistant then the ability for condensation to escape would be vital. Another thing I might change is the tripod holder. This is actually a pet peeve of mine with most pack makers. Many outdoor packs, designed for hunting, have long since learned that making the bow or rifle boot adjustable makes the pack more versatile. With the many shapes and lengths of tripods it would make sense to do the same for tripod boots. That said the boot on this pack is on the side and packs away with in a zippered area to make it non - intrusive. I would also like to see the attachment points on the shoulder straps covered in some type of fabric to keep it off the body.

Our Thoughts:
While this pack is extremely versatile, I know that there is room for improvement. It is at this time, my favorite pack on the market because it is so versatile. Yes it could use some polish here and there, such as included camera attachments to the shoulders straps or the items I listed above but in the end I would not hesitate to take this pack anywhere. 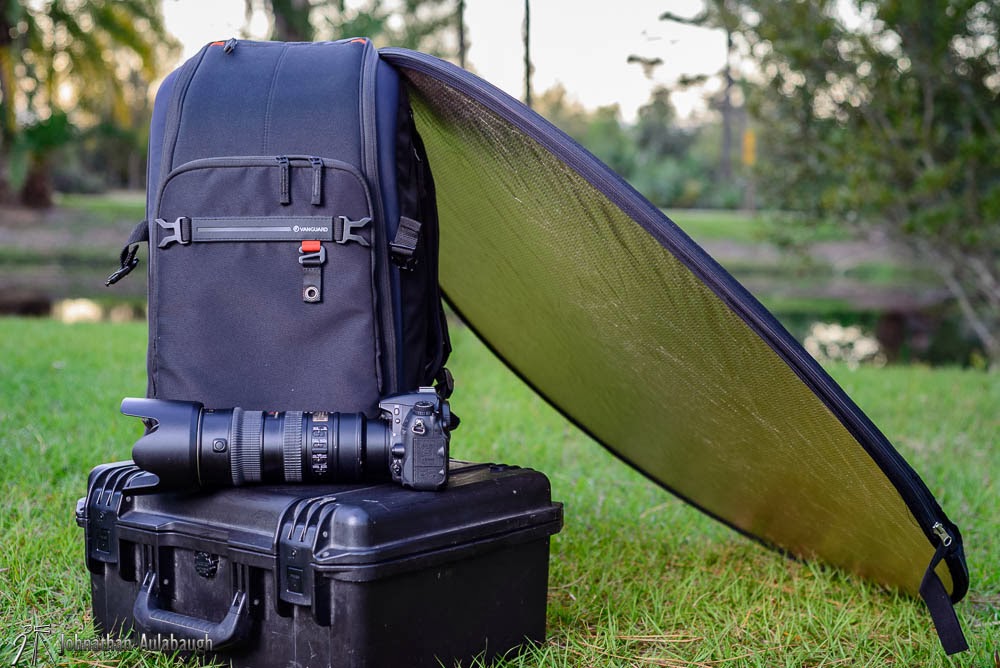