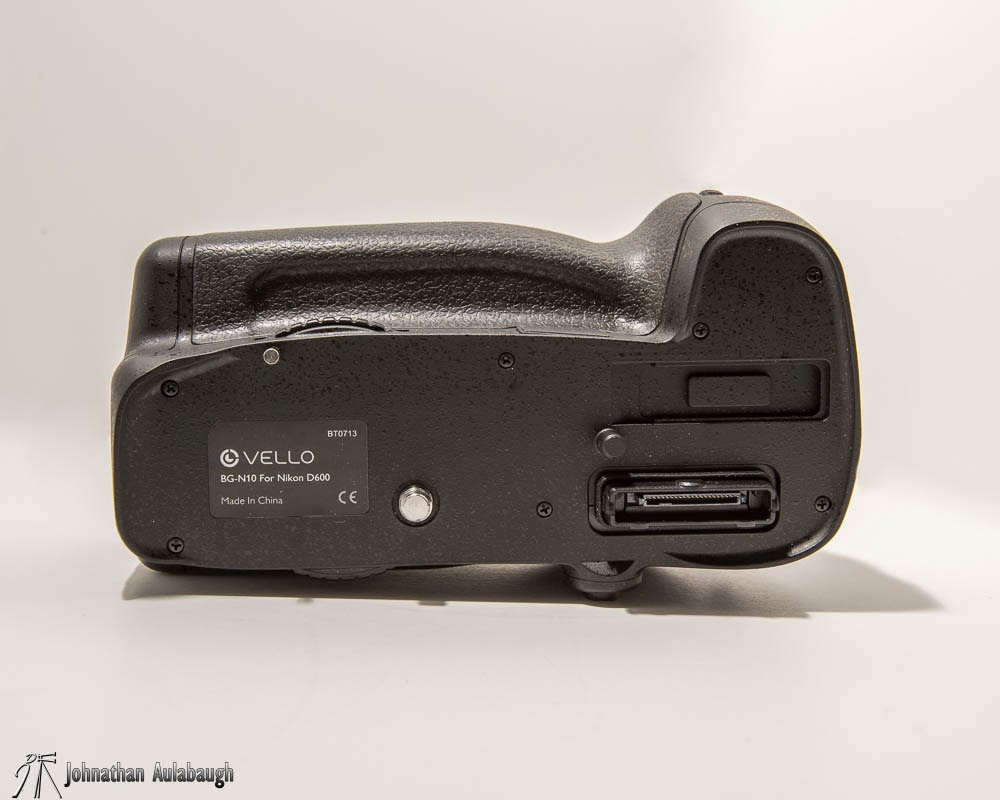 Get a Grip:
As a photographer I put a lot into my gear and having the right gear can often be the difference between getting the shot or not. Because I capture a lot of images in portrait orientation, I have found that it is nice to have a vertical grip or battery grip on my cameras. Yes this makes the camera heavier to haul around but I can remove it when I need to go light, such as on the trail, or leave it for portrait jobs. I have for the most part stuck with products like Nikon for accessories but I had read about the Vello grips and figured I would give them a try. 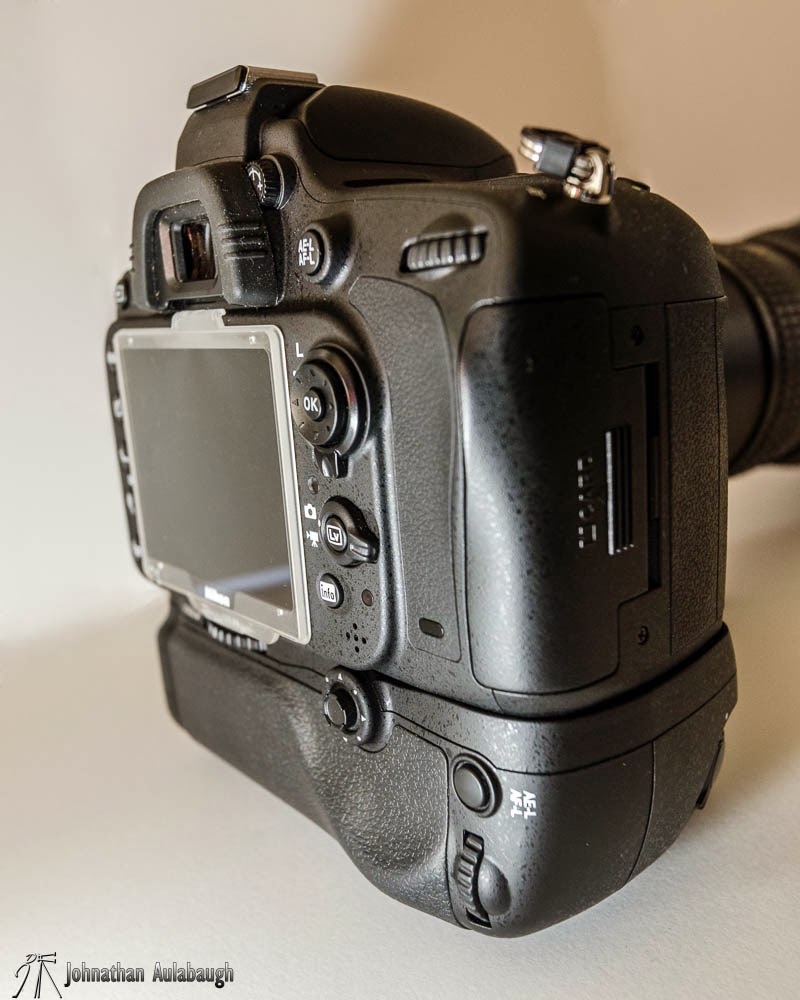 While I would like to go into greater detail on the product there are some factors preventing that at this time; I will get into that shortly. When the package arrived I opened it and had a look before setting it up on the camera. Although it is primarily plastic it looked nearly identical to the product made by Nikon. One major issue, which I notice almost immediately, was the battery compartment's twist lock does not swing and stay out of the way.  I feared it would catch on my clothing and break. Despite this, I figured I would still give it a try because, quite frankly, at $80 it is less than half the cost of the Nikon product.  I figured I can always come up with a way to deal with that issue. I put the grip on making sure it was secure and all worked fine; in fact the feel was only slightly different than that of my Nikon grip on my D7000. I was impressed, so far, with my $80 purchase!

Like many communities around the country, our town in Florida host a variety of festivals and this past weekend was the Grant Seafood Festival that is just south of us. We love fresh seafood and we enjoy seeing how these events draw people so it was a no brainer for us. Now here is where the issues arise, upon arrival I checked the camera and made sure all was good to go including firing a burst of images in both orientations. all was good. Sometime between that and standing in line to get our food I tried to take a picture of some people making a spectacle of themselves and nothing happens. I switch the lock, nothing, I make sure everything on the camera works yep, try the grip shutter again... Nothing. 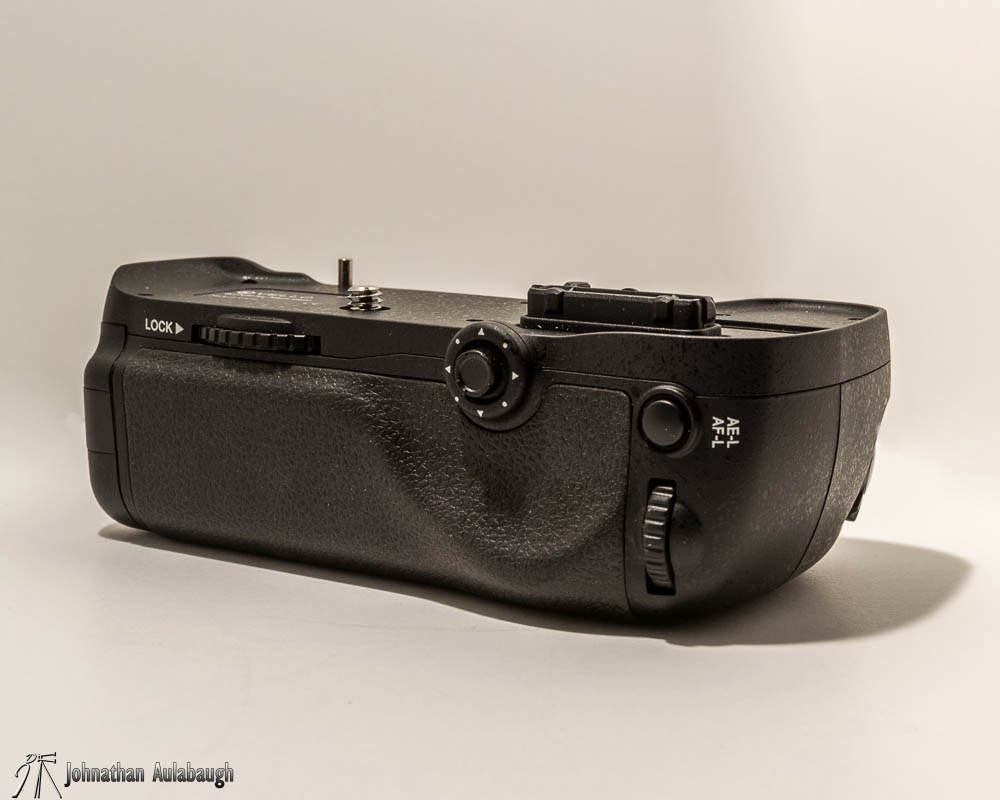 So while I am happy to say the Vello looks and feels nearly identical to a Nikon grip, the sad fact is that an immediate failure, like the one I experienced, is just discouraging. So back in the box it goes, soon to be returned to the store. Now I am not one who believes that the most expensive is the best but in this case I have to say I got less than I paid for. When you're talking 1/3 of the price of the name brand model, that is saying something. Vello might make some other good products but this is not one of them.  Based on my (near immediate) failure, I would not recommend the Velo BG-N10 Battery Grip as a low-cost alternative to the Nikon version.  I am now off to find another alternative... Stay tuned!