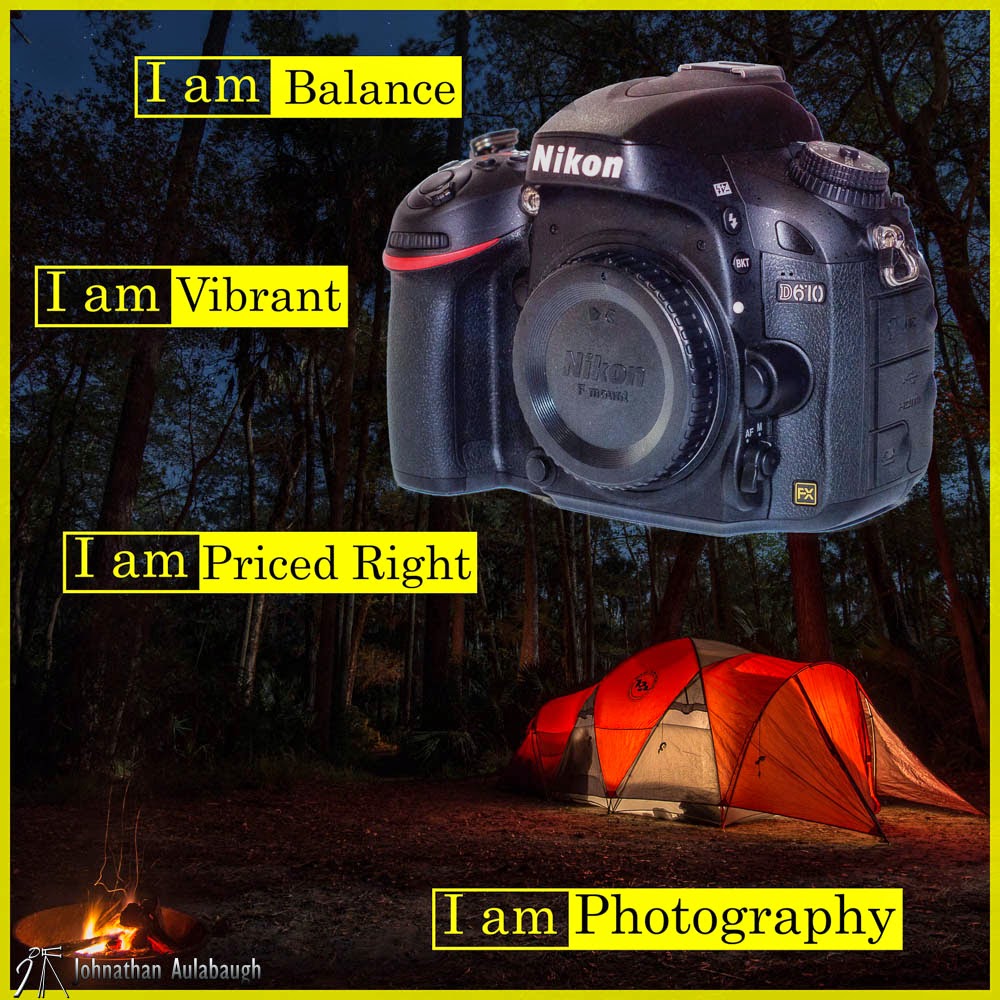 First came the D3 and the people rejoiced. Nikon had made a full frame camera that handled digital noise better than any camera before it. Then came the D700, and the people added a grip and rejoiced... It seems a long time since the D3 was released and by looking at a time line you can see the awesome cameras and new features that have launched with each model upgrade, and I am not just talking Nikon. Each brand has contributed to the amazing cameras we use today. Nikon currently has 5 full frame models, although one might as well be obsolete in my honest opinion. We have the D3x, D4s, D800, D610, and the Df.


One of the defining things about a company is one that listens to it's customers. When we scream for features and functions, you might think a company would listen to those using their gear. For years we heard people asking for the upgrade to the D700. Not because there was anything wrong with it but just a refresh so to speak. People loved the handling, the pro body, image quality, and the speed. We got the D800, and the people said "wait, what?" 36mp, pro body, video, mmm so hot. Then we learned about the 4 frames per second and sports and wildlife shooters did not rejoice. Then came the D600 and we all know the fiery inferno of web rants and slippery slopes that caused. So Nikon said hey, let's make a few adjustments and rush the replacement called the D610. Wildlife and sports shooters not under contract with Sports Illustrated and National Geographic still felt left out in the cold, and still do at least to some extent but lets not get to far ahead because this is a hands on look at the D610. 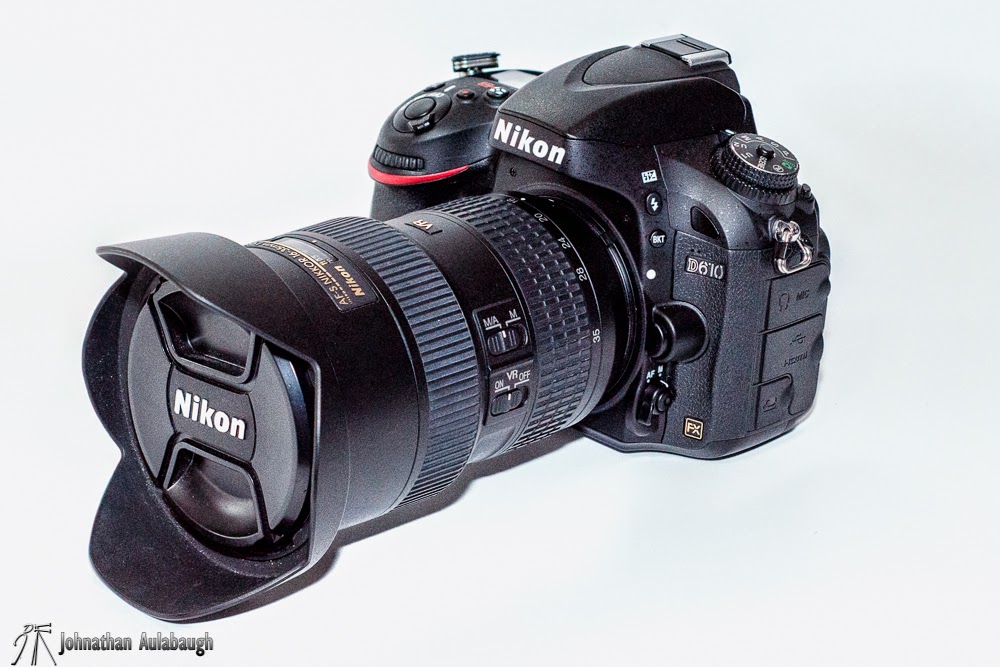 Sure it is not built like a Sherman Tank like the D4s and D800, or the D700/D300 for that matter,
But it does have a decent water sealing and to date I have not had any issues with either the D7000 crop frame or the D610 when it comes to the occasional crazy weather day weather. Of course I live in Florida where it never rains every single day from 2-4 like clockwork dumping water by the foot instead of the inch (hear the sarcasm?). Anyways so even with my heavy hard use of the cameras they have not failed me and the water proofing seems to be good so far. Yes I would love to have a full magnesium body but it is not a deal killer. The D610 is also smaller and more packable so for many this is a good thing. Build wise the D610 comes in at the bottom of the full frame models but really unless you're using the camera as a hammer, I doubt it will affect your shooting.

But the D800 has 36Mp! Sure the D800 has crazy pixels but along with the 3k price tag you also may need to update your computer system to handle the huge files. My 24Mp files slow my computer just a little but not so bad as to need to upgrade computers, I just make sure my storage redundancy is on par with industry norms. While we are on the subject, one of the amazing things about the D800 is the color depth over its big brother the D4. Well guess what, the D610 also had pretty amazing color depth that tops the D4 for less than 1/3 of the cost. Performance wise, what the D4 has over the D610 is noise handling and SPEED and what the D800 has over the D610 is color depth and bracketing. All of that said there is one very important part of the camera that both of the top cameras spank the D610 in and that is Auto Focus. Both the D4s and the D800 sport the speedy 51 point AF while the D610 has the same AF as the crop model D7000. I personally have gotten used to the AF but I know that this is a major point for many photographers. I use center spot on nearly all wildlife close up shots and with portraits and landscapes I am able to reposition or manual focus. Not really the game changer than many tend to weigh in on it. I also do not use the shutter button as my focus button either. I have gone into the menu and changed that function to be controlled by the AF button. Try it for a week, you may not go back. 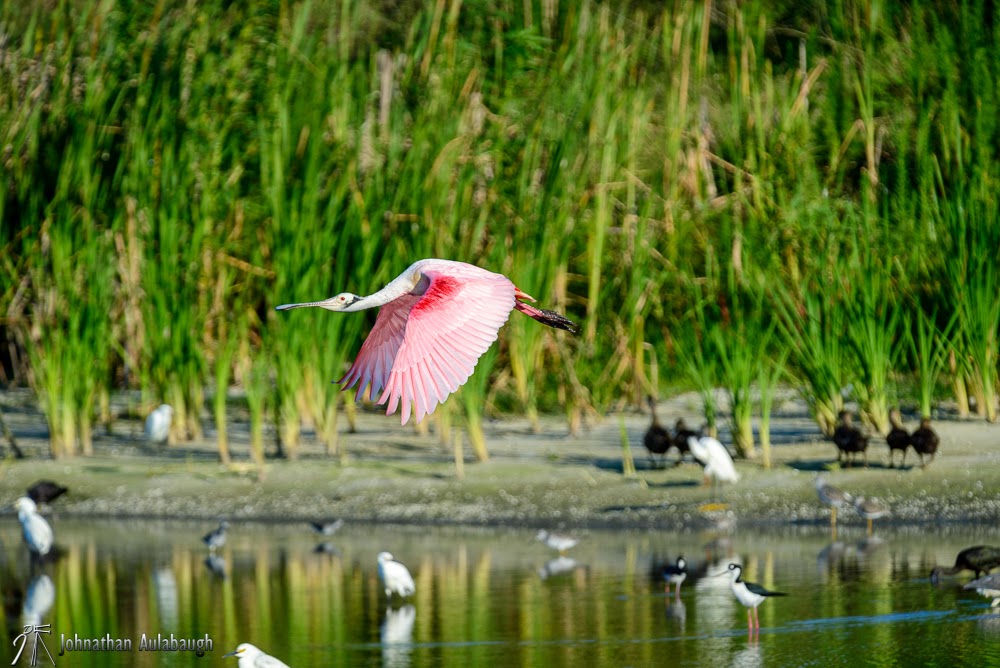 So I have outlined some specs and uses above but I want to also touch on what I like and dislike about the camera. First I do wish it was a frame of 2 faster for wildlife. I also wish it had the same bracketing as the "pro" models, and of course the 51pt AF would be easier to work with. Over all I like the camera, especially after using the Nikon Df a few weeks ago. The color depth I get out of the camera is amazing and the low light ability is by far the best I have used short of the Df
who shares the same sensor as the D4. Would I recommend the Nikon D610 to other photographers? Absolutely! It is my opinion that when it comes to performance it has a superb mix of it's two big brothers while keeping price and size down. It is not perfect but it is the best camera under $2000 on the market. 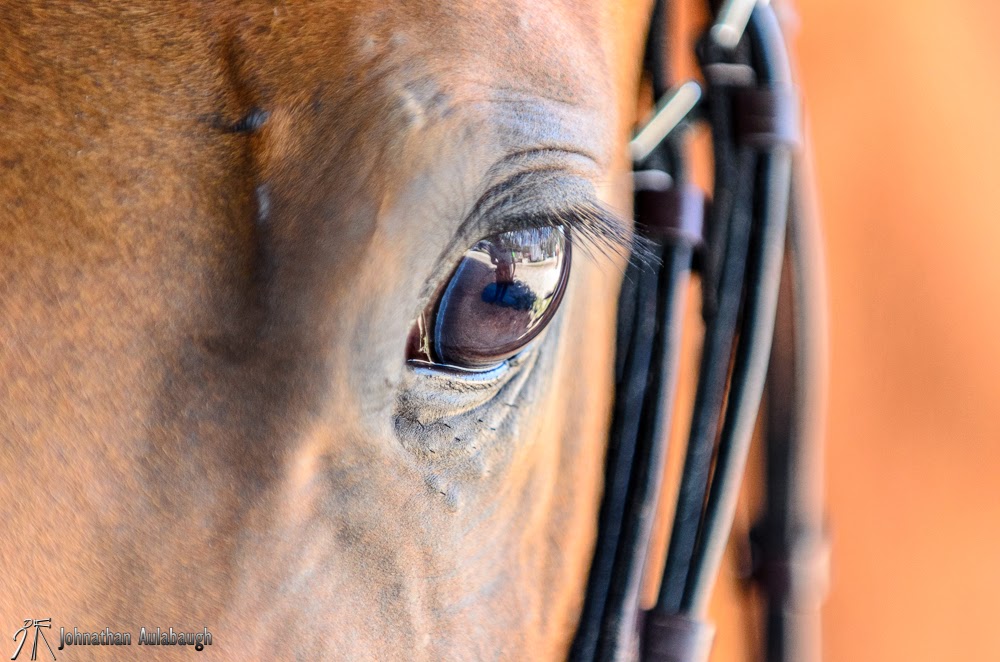 Low and behold before I could get this review finished I ran into a snag with the camera. After recording my daughters Pre-K graduation I noticed that it did not record the sound. Which kind of stinks for me. Luckily my wife recorded it on her camera and so I dubbed her audio to my video. I contacted Nikon Services to report the issue and the man was nice enough to get me a 2 day UPS shipping to their facility. I also asked them to look at my AF while they were at it as it seemed to have a slight back focusing issue. They went above and beyond in the service, replacing the side door, doing a complete cleaning and making sure all the software was up to date. My only beef was that they did not ship it back to me with the same 2 day shipping but rather regular ground shipping which took 5 days. I am tickled pink to have it back though, and it is operating spectacularly.