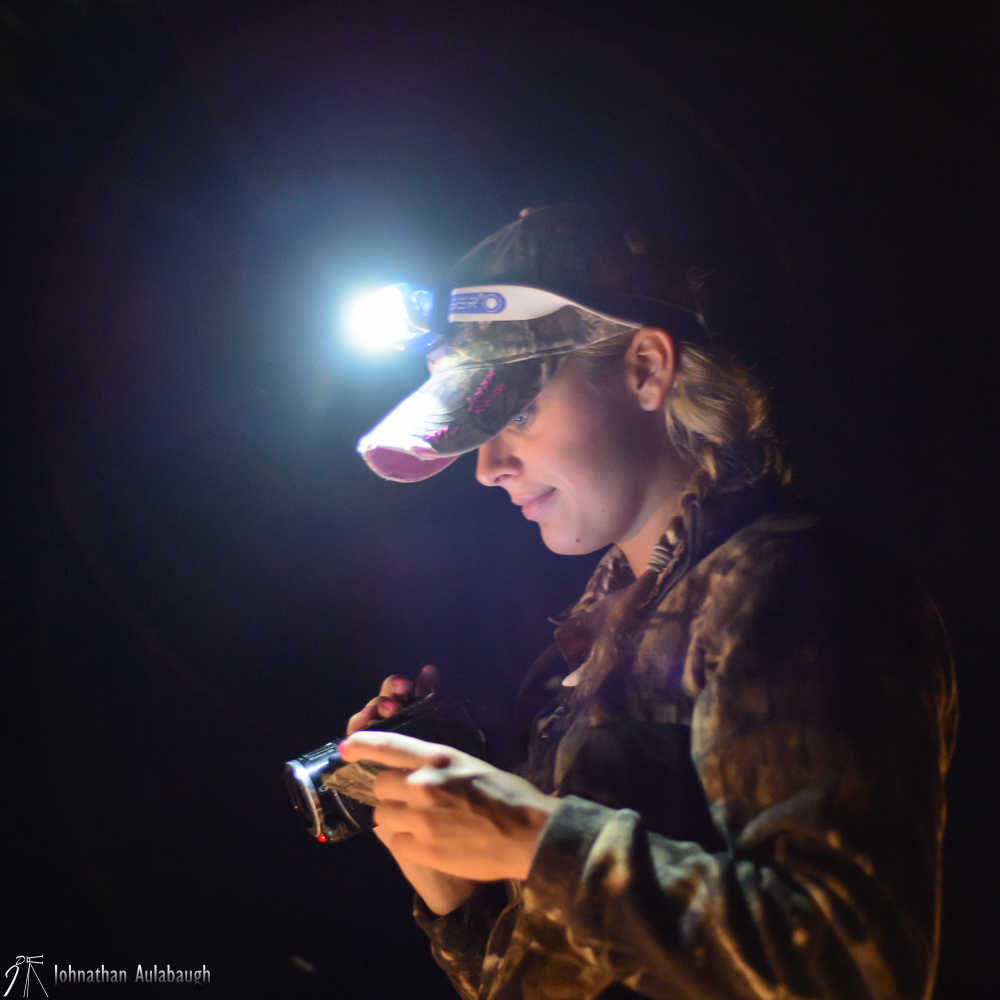 Being an outdoorsman, there are times when technology really comes in handy. Like many, I am often looking for products that not only work, but exceed my expectations. It doesn't happen often but every once in a while I get to test a product that does just that. In this case, I received an email from Beau asking me to test out a headlamp, but what I received goes beyond a simple flashlight that sits on your head. Today we review the LED LENSER SEO R7.

At first glance the SEO R7 looks like most any headlamp, a thick plastic housing surrounding a light, attached to a head band. but it is what it under that plastic that allows this headlamp to not only be one of the brightest lamps I have seen but also have great power handling while still being comfortable. 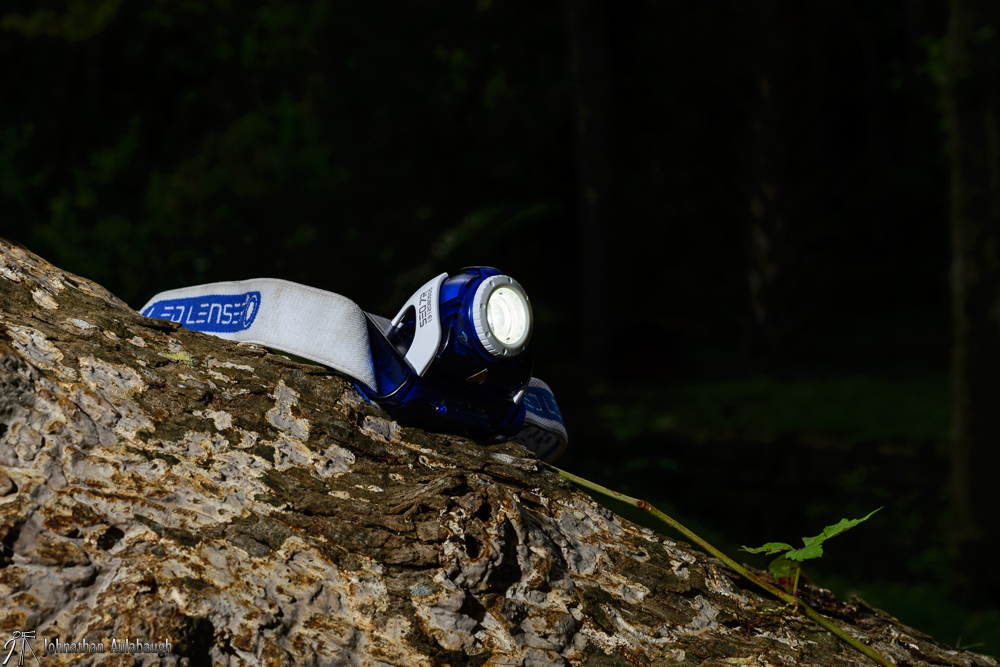 Let's look at the technology behind the SEO R7 though. The R7 has what they call Advanced Focus System (AFS), which is the combination of a lens, and a reflector which allows you to produce a flood light or a spot light, while not sacrificing the light output for either. in most lights you only get a lens or a reflector which causes that ring effect up close or doesn't quite use the light to optimum ability further out. LED LENSER also uses a technology called Smart Light Technology which is the series of clicks that allows the user to pick the desired light output.

The SEO R7 has the Basic functions of High, Low, and Strobe, but also adds yet another novel idea called OPTISENSE Technology. OPTISENSE Technology is the headlamp's ability to gauge the needed light intensity based on the reflections being cast back to the headlamp. Kind of like an Auto mode for your headlamp. The light itself sits on a swivel that allows you to direct the beam up or down for easier use. I found when using the light with a hat on, the beam directed fully down allowed me to use the light more effectively. 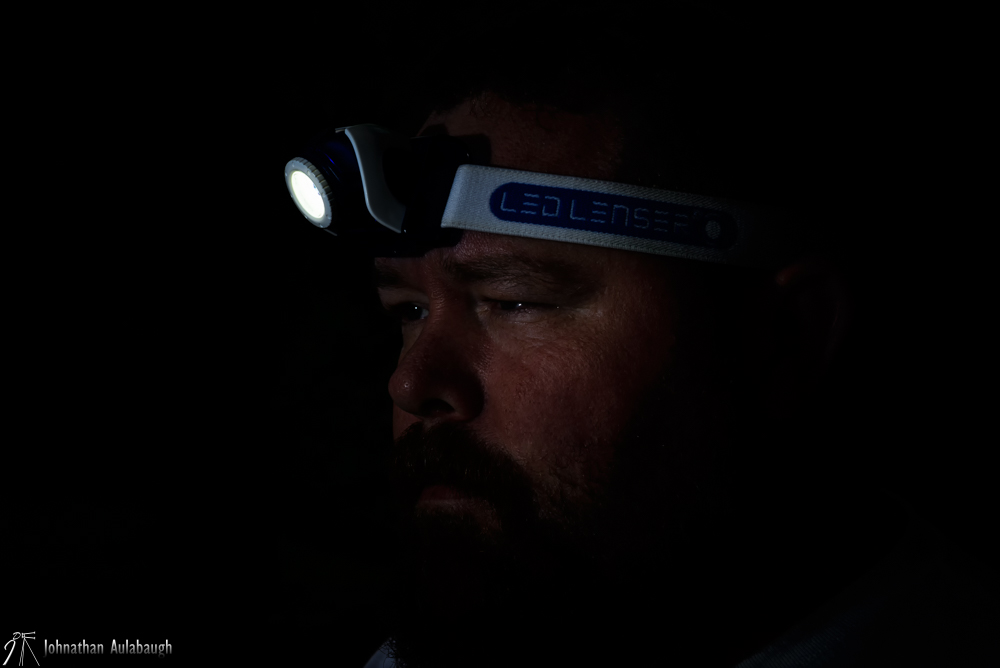 What we liked:
I have been using this light pretty steady for the last few months, even letting outdoor guides who depend on such lights for their work use the light and all have had the same reaction, WOW!!! While filming a hunt for a local guide, I had him test the light and because most of his guided hunts happen after dark, this was the perfect opportunity to put this light through its paces. Robert's reaction was "Wow, this is one bright light, way brighter than mine". This coming from someone who typically uses a homemade adjustable headlamp the size of a cars headlight and a full size automotive 12v battery. Personally, the AFS was one of my favorite parts of the light. I am able to switch between spot and flood instantly and even found that the low setting is more than adequate for most situations. I even used this light during photography and filming to be able to work at night. The lithium battery last a long time with minimal light loss until the battery is dead, which I did get to experience while being out in the middle of a swamp.

What would we change? 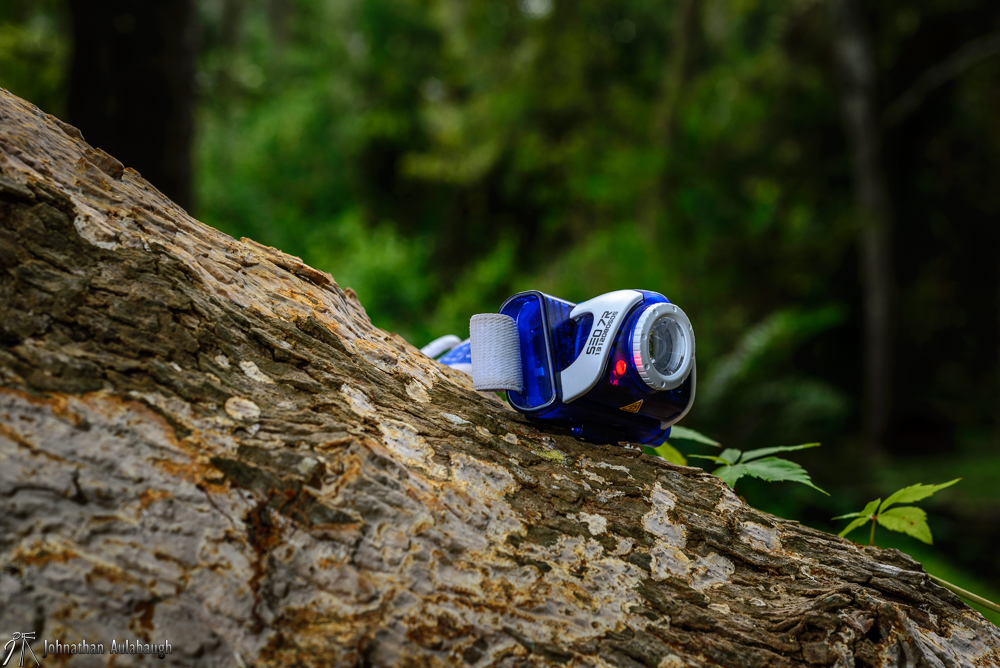 Now you know I have to find something to pick on and while I love this headlamp, there are a couple things that would make it better for me. The first thing would be to switch the high/low settings around. I found that often times when I needed the low setting I would have to blind someone to get to it because that first click of the button is high and at 220 lumens, it will leave you seeing light spots if you're not super careful. the second thing is actually in the housing. because it is a clear blue it tends to light up itself when you are using the light, even on low I found it to be a tad to bright when working around people and the glowing blue does not really help that. This lamp also has a red light if you click and hold the button for 3 seconds to help with night vision but for me it just was not bright enough to be as useful here in Central Florida. 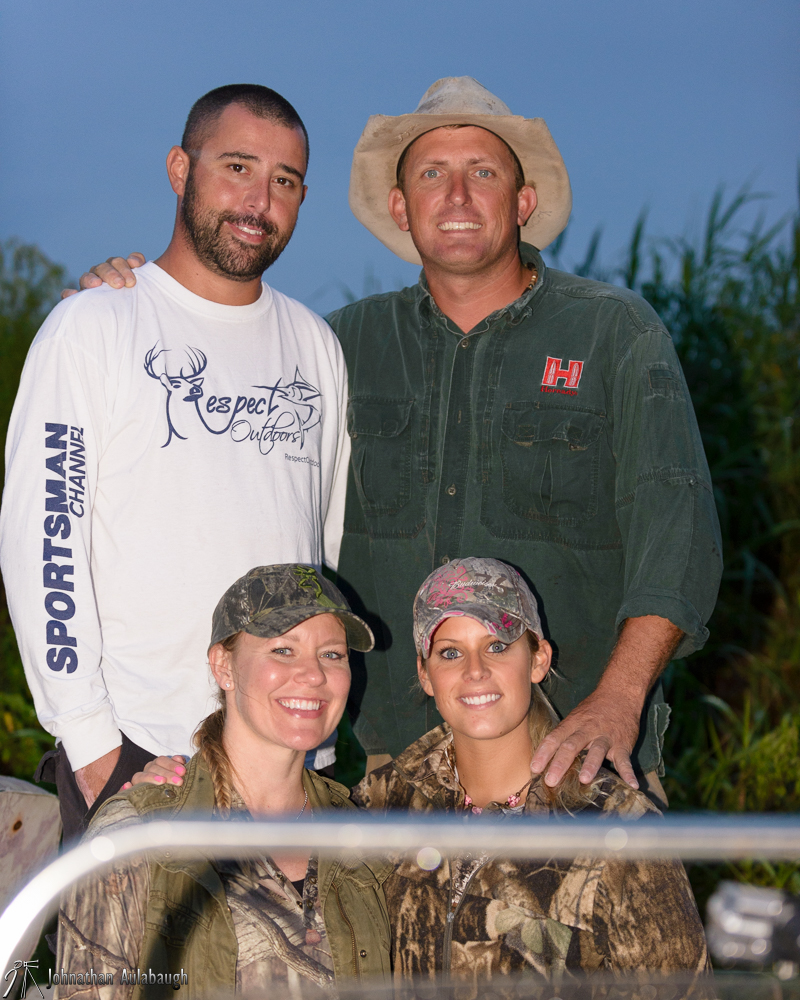 Final Thoughts:
The LED LENSER SEO R7 is quite possibly the best lamp on the market for the majority of users in my opinion. It is bright, it is adjustable, and the battery has an extraordinary life span considering the light output, plus I can simply plug the battery into the same car charger I use to charge my cell phone (mini USB) and have it charging on my way to location. The AFS is amazing, allowing me to view objects at very long distances, twisting the focus ring and read a map without blinding myself. This light easily covers the needs of most people enjoying the outdoors and I would highly recommend it to anyone venturing out.


Disclosure of Material Connection: I was given the equipment used in this review in consideration for review publication.