Here are the top headlines from the Overland, Off Road, Photography, and Outdoor Industries for February 17, 2015.


Chuck Buck, Chairman of Buck Knives, has passed away at the age of 78 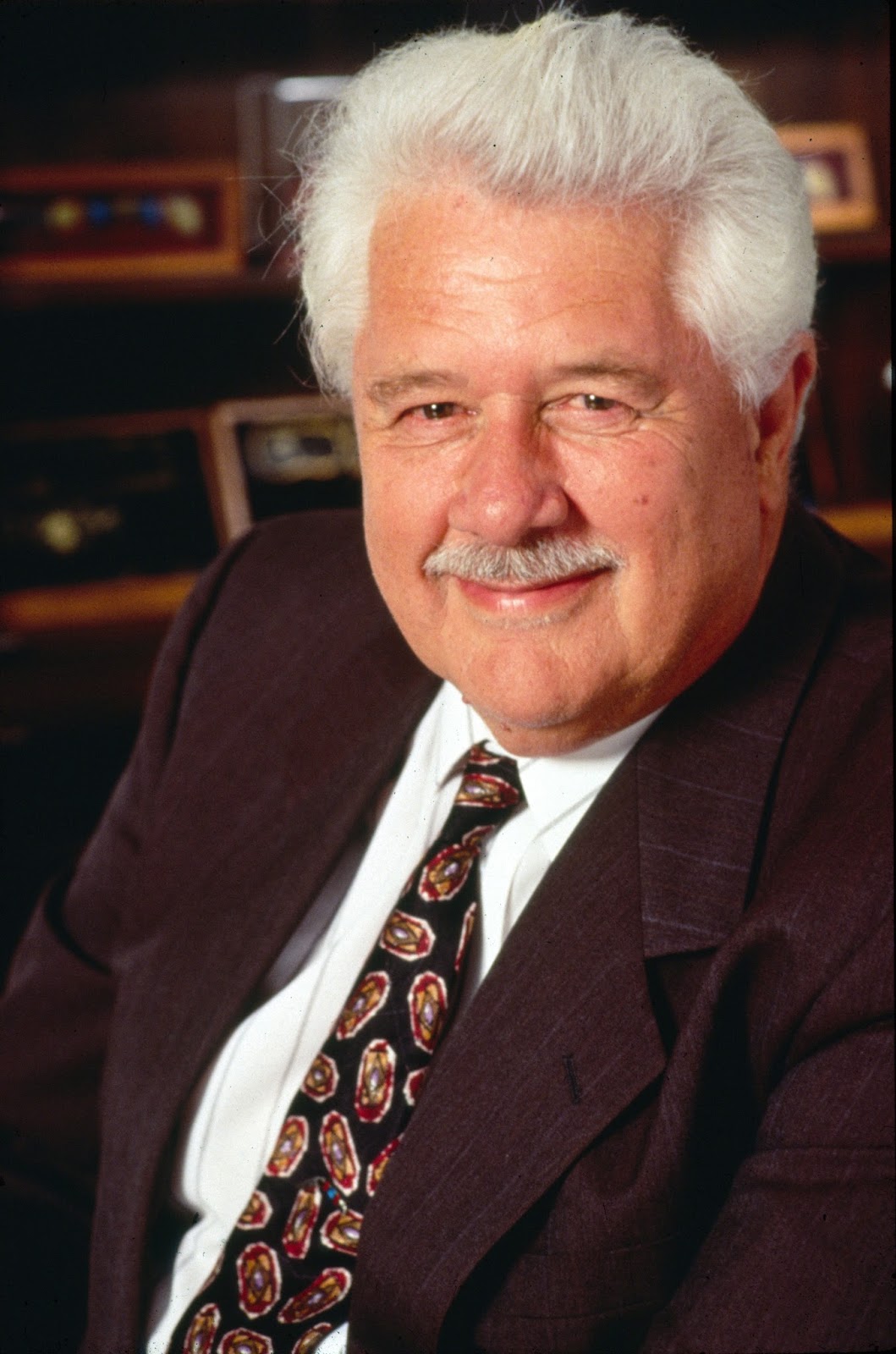 If you grew up in a hunting family like mine, you grew up knowing the brand Buck Knives.  I learned early that the two most important items for any hunter were their rifle and their 'Buck'.  Care was taken to ensure the proper maintenance of my knife and and my rifle as it was through these two items that I would have a successful hunt.  Chuck Buck took over the family business, started in 1902 by his grandfather, in 1979 at the age of 43.  Chuck's full obituary can be found on the Buck Knives website by clicking here.

LabRak, known for their innovative roof rack designs, has entered into the aftermarket LED lighting market with the launch of their LED replacement kits for the ARB bumpers.

Each is laser cut from a single sheet of steel, precision formed and professionally welded.

After abrasive cleaning each is powder coated to ensure the highest corrosion resistance. We use Cardinal Matte finish with 20% gloss to complement the ARB bumper.

The kits can be purchased with a pair optional flush-mount CREE LEDs rated at 2550 lumen (each) and optional wiring harnesses to cleanly wire everything up.  The kits are available from LabRak.com and start at $345.00. 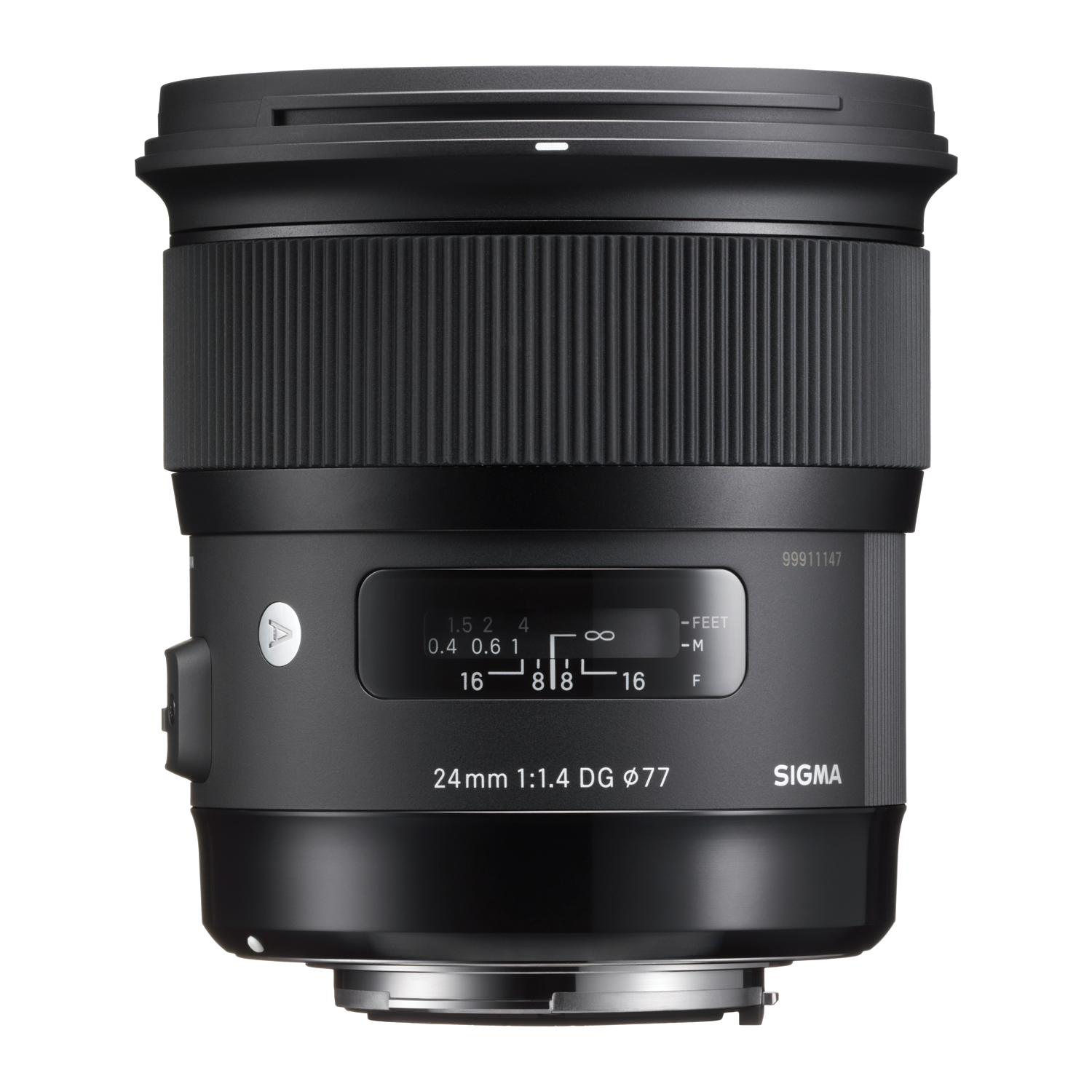 YOKOHAMA, Japan — February 11, 2015 – Sigma Corporation of America, a leading researcher, developer, manufacturer and service provider of some of the world's most impressive lines of lenses, cameras and flashes, today announced the new Sigma 24mm F1.4 DG HSM Art lens will become available next month for the street price of $849.

The 24mm F1.4 Art wide angle lens is the ninth addition to the company’s iconic Global Vision Art line-up. It is designed for full-frame DSLRs, and when used on digital cameras with an APS-C size image sensor, it effectively becomes a 38mm. The lens will be available in Sigma and Canon mounts next month, in Nikon mounts in April, and in Sony mounts later in the year.

“With the addition of the 24mm F1.4 to the Art line-up, Sigma is continuing to redefine the expectations of fast-aperture full-frame prime lens performance,” said Mark Amir-Hamzeh, president of Sigma Corporation of America. “This lens is ideal for photographers and videographers looking to capture a variety of photography subjects, including cityscapes, mountain ranges, astrophotography and weddings.”

The 24mm also excels at indoor photography in low illumination thanks to the combination of exceptional focal plane sharpness, and gorgeous bokeh rendered by nine rounded aperture blades. 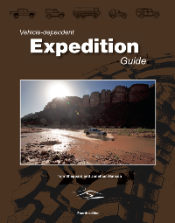 The new Vehicle-Dependent Expedition Guide (VDEG - just say ‘veedeg'), has been co-authored by Overland Expo's Jonathan Hanson, who was honored to be asked by Tom to collaborate on the latest edition. As a result of their colllective efforts, VDEG Edition 4 has received the most thorough revision, updating, and expansion in its history. Especially of note is the significant addition of information relevant to North American overlanders, including detailed buyer’s guides to tents, fridges, and stoves. Also expanded are sections on expedition vehicles and vehicle modification, communications, satellite navigation, and much more.
As with the previous two editions, VDEG 4 will be produced by Sheppard’s one-man publishing company, Desert Winds, and quantities will be limited. We expect deliveries to begin in mid-May, and we will have copies available at Overland Expo WEST. To reserve a mail-order copy, please add your information here.

Luis and Lacey have made their way to Europe, arriving in Barcelona on Feb. 11, 2015!  While their website may still be down, the two's travels can be followed on their Facebook page (https://www.facebook.com/LostWorldExpedition).  The two have been exploring Barcelona and posting a lot of great photos, so be sure to check it out!

These two have been a huge inspiration to our team and we are excited to see where their travels take them.  Their FJ60 Land Cruiser is in storage here in the states and they are currently looking at acquiring a vehicle for their adventures.