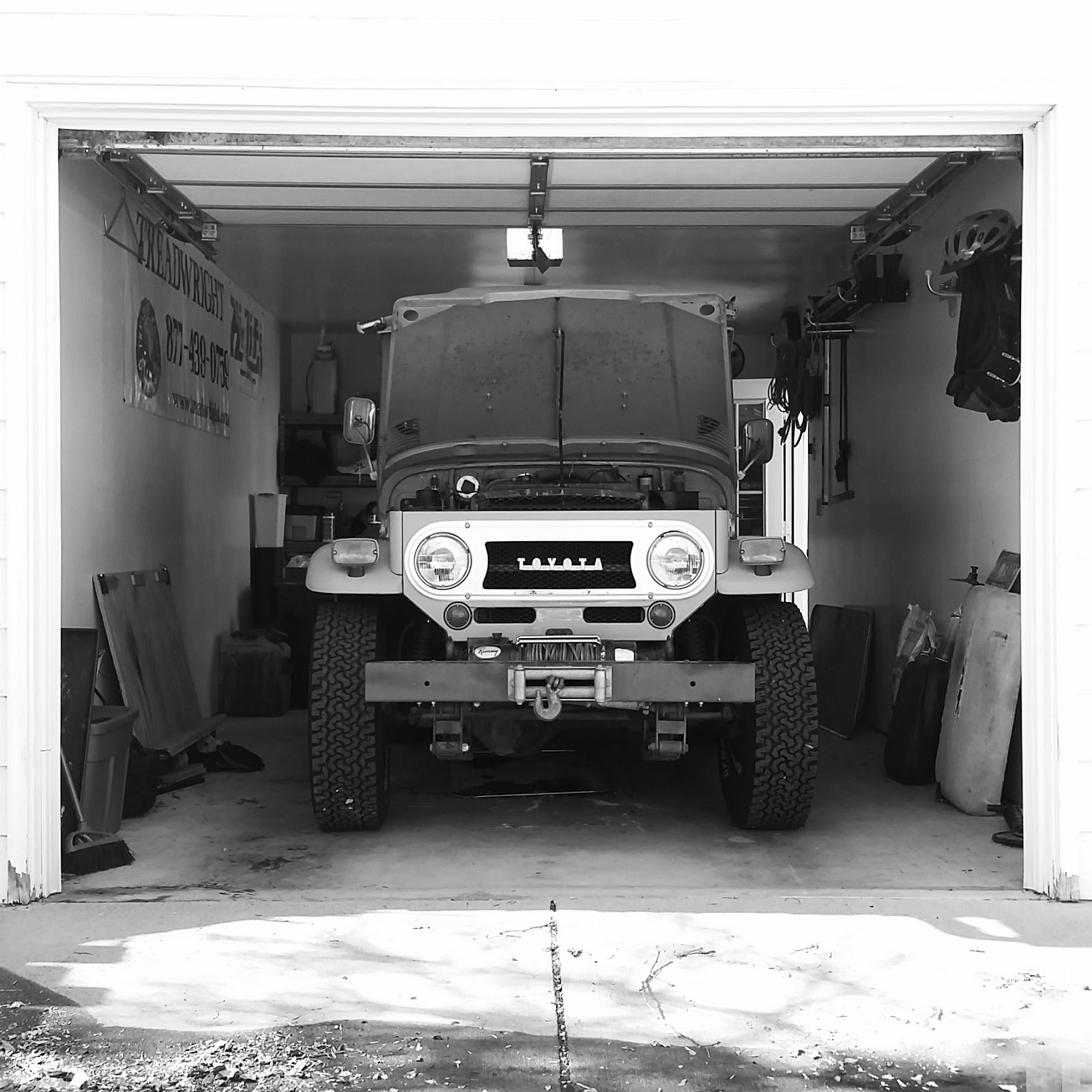 Well it has been a while since I updated everyone on our (slow) progress with Betsy May.  To be honest, after we moved into our new house Betsy hasn't seen much attention.  We would drive here now and then, but she mostly spent time in the garage.  That was until a few weeks ago. 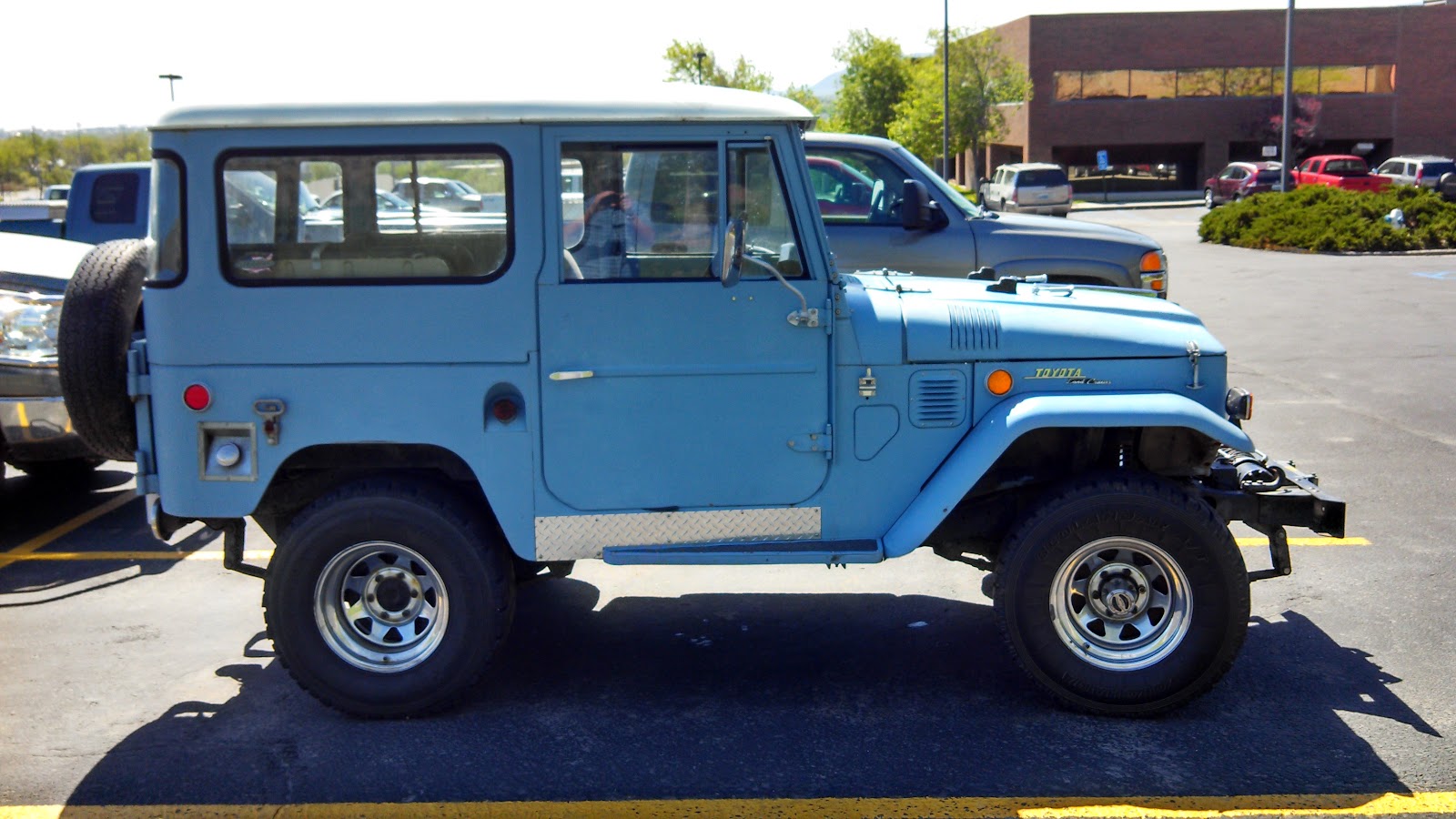 It was time for new tires and we decided we didn't care for her 15"x8" chrome wheels.  After much searching, we were able to source original OEM wheels.  We went through, roughly, 10 wheels before we found five that balanced well.  More on that in my July '15 article in TCT Magazine...

We chose to order a set of 31"/10.5"R15" Treadwright Warden tires to accompany the look of the OEM wheels.  The tires are a little wide for the 5.5" wide OEM wheels, but we are really happy with the ride quality and how they look.  I know looks are the least important part, but these wheels/hubcaps/tires look great! 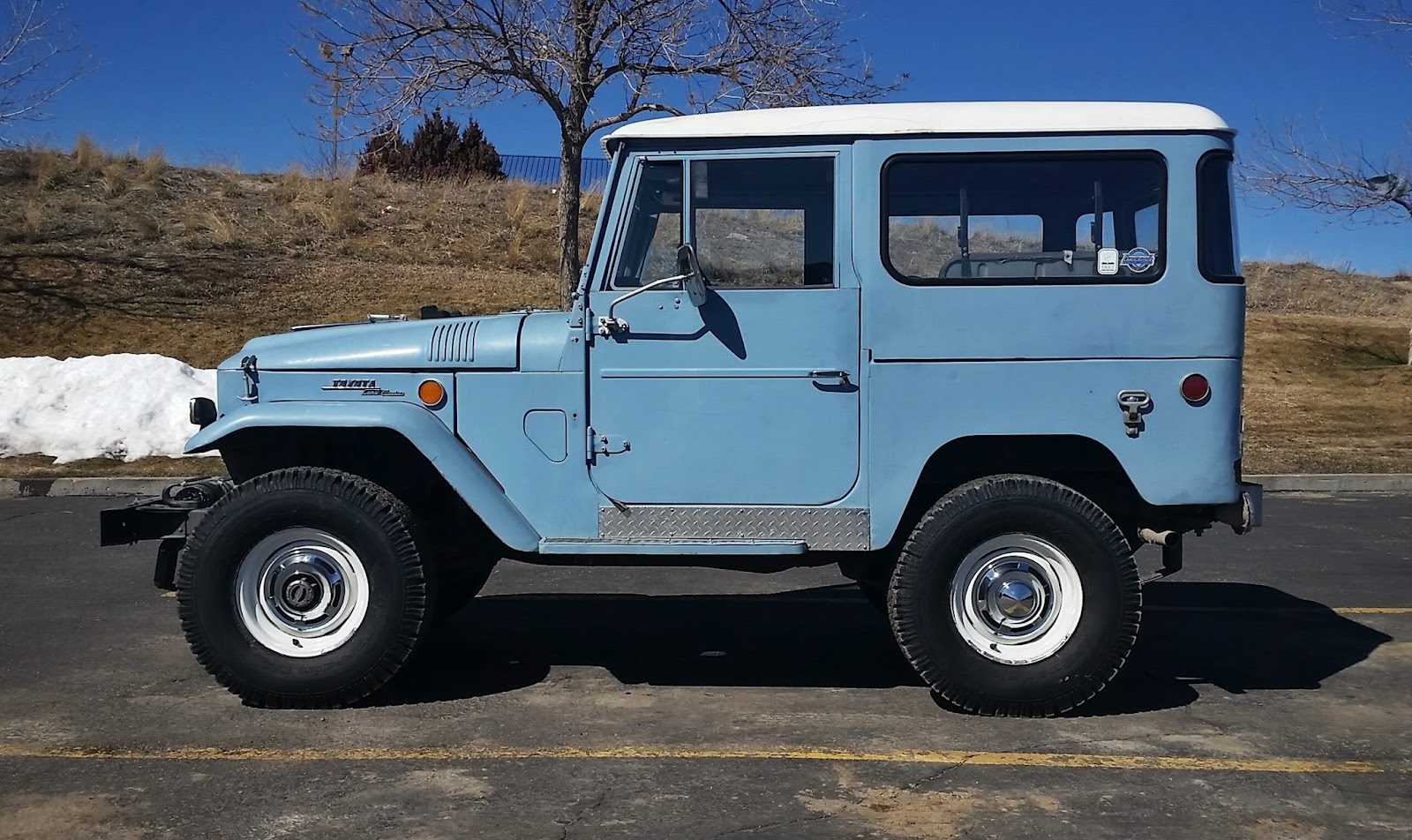 The next problem we tackled was with the fuel system.  Betsy had been stalling out when I would apply the gas.  I began to look around and discovered I wasn't getting any fuel to the carburetor.  Fearing the mechanical fuel pump had failed, I tore into the fuel system.  I soon discovered the previous owner had not used fuel-rated hose for the fuel lines and that there was a lot of transitions between rubber and hard fuel lines.  I traced the issue back to one of these connects where, because of the swelling of the line, had trapped sediment and blocked the flow.  The fuel pump was in pristine condition and after I replaced the bad fuel lines Betsy May fired right up! 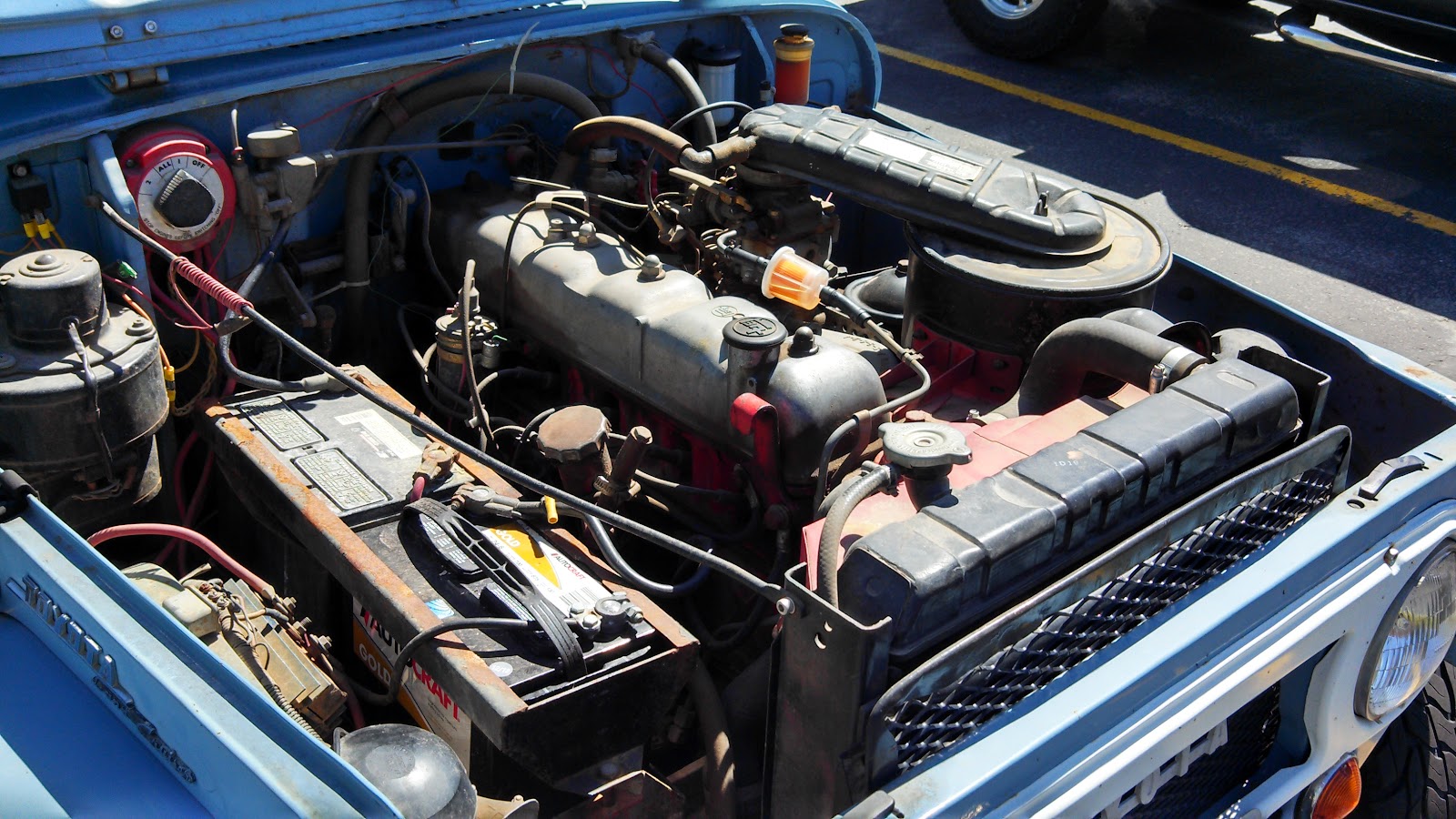 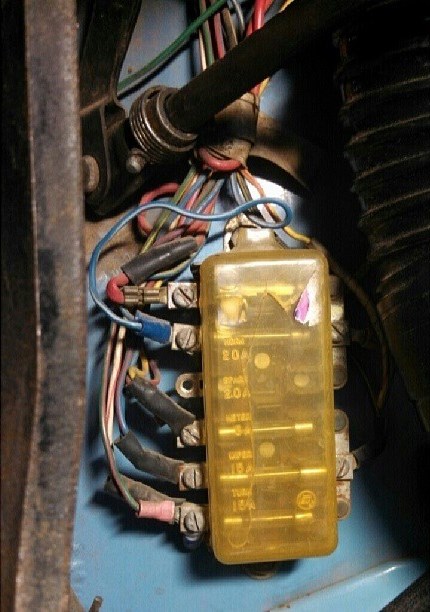 The next big project is going to be the electrical system and the hacker wiring the previous owners ran everywhere.  The engine compartment and cab are a tangle of wires, many of which with insulation that is cracked and degraded.  I am at a loss for how bad the electrical is.  I need to get everything fixed before the truck catches on fire!