“Can you go there? Isn’t Brazil dangerous?”

It must be one of the most frequently asked questions we get about this country. Brazil has a bad rap and that’s not entirely without reason. Major cities like São Paulo, Rio de Janeiro, and Salvador da Bahia do have security problems. However, when you leave the hustle and bustle of these big urban areas, you also leave the areas where you always have to be alert.

Entering the vast countryside of Brazil, you’ll find space, emptiness, villages, national parks, and lots of friendly people. Locals are curious, helpful and hospitable. Invitations to join them on a weekend outing, for a barbecue, or to stay at their homes are not uncommon.

It took little for us to fall in love with the country. Returning five times and spending in total more than two years roaming the country, we have explored Brazil’s remotest corners.

Here are five overlanding routes worth checking out.


1. For the Wildlife Watchers – The Pantanal 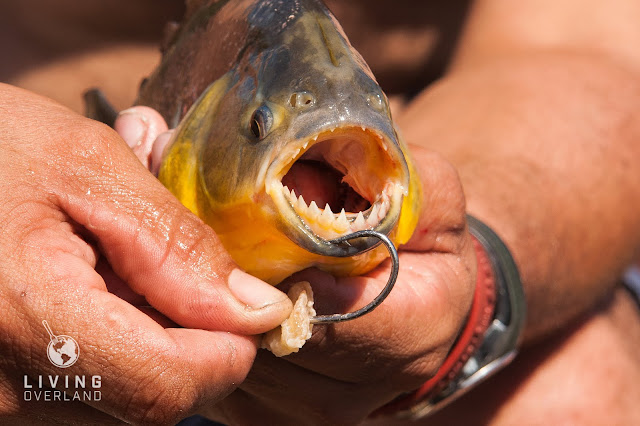 An increasing number of overlanders are hopping across the eastern border of Bolivia to catch a glimpse of the Pantanal. And rightfully so. The biggest wetland in the world, the Pantanal is home to a wondrous number wild animals and, due to the flatness and openness of the region, spotting wildlife in South America doesn’t get any better than here.

Expect to see macaws, toucans, the jabiru (or tuiuiú, symbol of the Pantanal), coatis (a type of raccoon), capybaras (the largest rodent in the world), and caimans. Take your time to spot deer, wild boars, giant anteaters, and giant otters. The lucky ones will spot a jaguar as well. 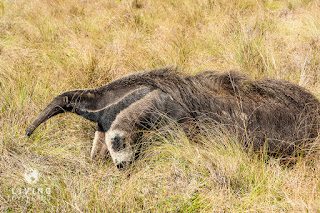 2. For the Adventurous – The Tarantula Road There are various adventurous roads, the most famous being the Transamazônica and the BR319, but  I’d like to mention a lesser-known road trip. There is no official route called the Tarantula Route but we give it that name because we saw so many tarantulas along the way. 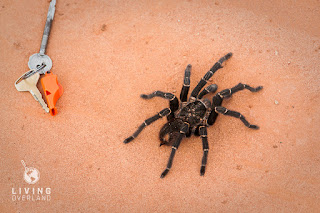 No matter all the stories about the destruction of the Amazon: the region holds a sense of magic. Vast, endless, impenetrable rainforest home to many indigenous people, among which an estimate 60 uncontacted tribes. Driving the Tarantula Road allows you to see both. The road cuts through pristine rainforest, however, and unfortunately, a lot of it roller coasts through a region where the forest has made way for ranches – not without reason the region is called the Arc of Deforestation. When we drove it, all was unpaved but, like so many roads in Brazil, asphalt is taking over.

It runs from Alta Floresta (Mato Grosso), via Porto Velho, to Guajará-Mirim in Rondônia (where you can cross into Bolivia). Depending on the maintenance when you’re driving there it may include some rickety bridges as well as two ferry crossings across the Juruena River and Rio Roosevelt (the latter may now have a bridge). 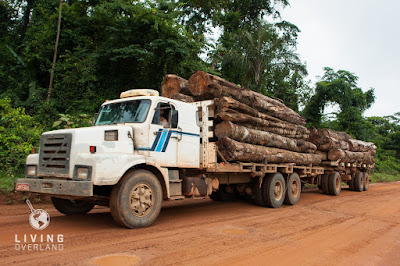 3. For the Culture Buffs – The Estrada Real 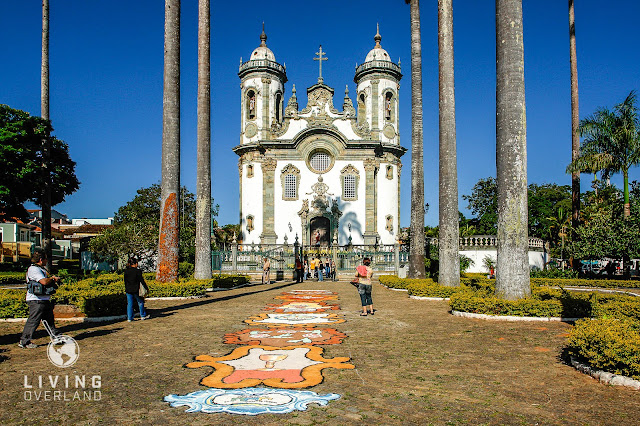 By far the best route for anybody who loves colonial towns and baroque-style churches is the Estrada Real. The route runs from Paraty on the south coast up to Diamantina. The entire route is paved and easy to drive. This is not about the driving but about visiting the towns along the way.

Take the old train in Tiradentes, check out the fabulous sculptures by Aleijadinho in Congonhas, visit an old mine or wander the cobbled streets of Ouro Prêto. In summer you can enjoy a fabulous outdoor concert given from the balconies in downtown Diamantina. 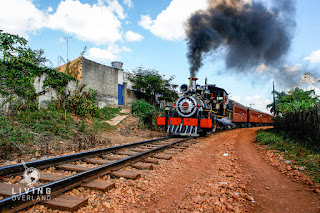 On the far ends are Paraty (south) and Diamantina (north), but the concentration of beautiful towns is, roughly, from São João del Rei to Ouro Prêto.

4. For the beach lovers – The dunes and beaches in northeast Brazil 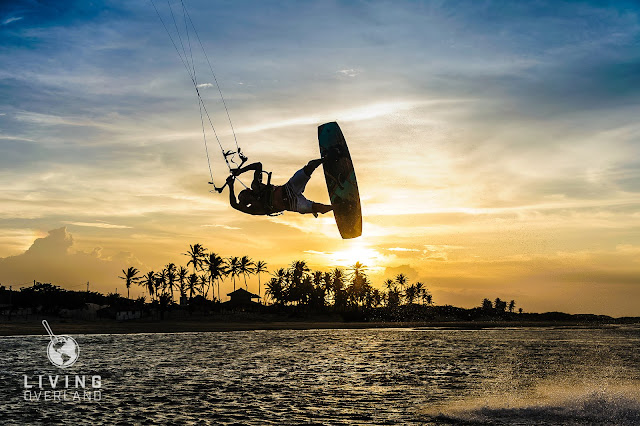 Taking a ferry from Camocin east and you’ll land on the beach. Here the road literally stops. Air down the tires and drive east as far as the beach allows you to, ending in Fortaleza. Expect to be crossing streams on hand-powered ferries, and rough camping on vast, lonely beaches. Throw in a kitesurfing course in Tatajuba and take time out in Jericoacoara, the most easy-going of all beach towns in Brazil. 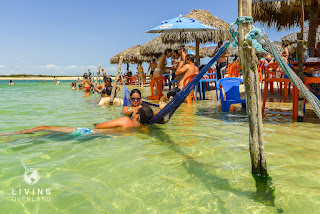 This route is best for small 4WD vehicles such as Land Cruisers and Land Rovers. The big trucks can drive here as well but expect to make more detours over asphalt because you can’t take those rickety ferries. I can’t be sure about 2WDs – surely driving on hard sand won’t be an issue but I’m not sure if you’ll not be stopped by a dune or two. 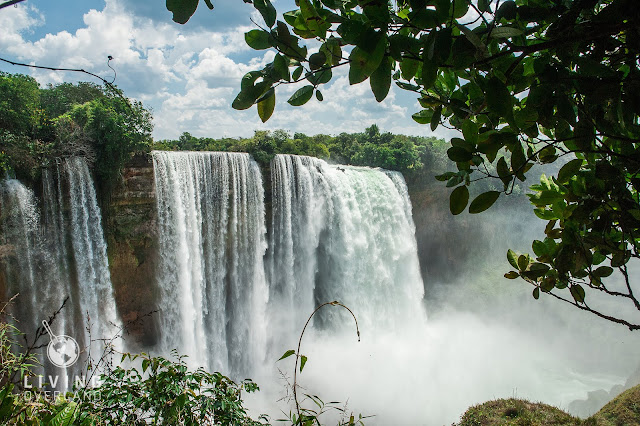 Arguably least known is west Brazil with guidebooks giving the region practically no attention whatsoever. Having spent there five months, however, we don’t understand why this is. Here is a region full of diversity, with lots to see and experience. Like the Estrada Real, this is not so much about driving but learning about the country. 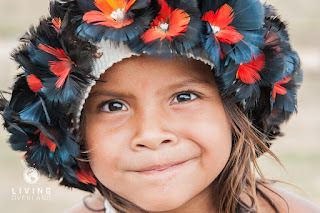 Among our highlights were:

There is no specific route. We zigzagged and looped endlessly. Get out a map, highlight the places you want to go and connect the dots. 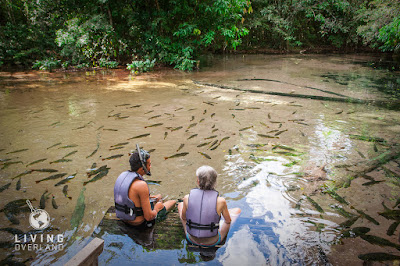 
Enjoy the road and let us know which one you like best. Or do you have another favorite? Let us know in the comment section below!