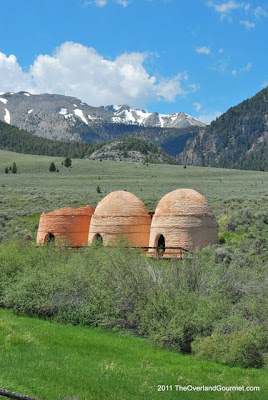 After the Independence Day Parade in Leadore, we headed East on Highway 28 toward the Birch Creek area.  During the late 180's and early 1900s the Birch Creek area was filled with mining activities.  The first major mining in the area was for lead at the Viola Mine, and in 1885 16 charcoal kilns were constructed across the valley to help supply charcoal to the mine's smelter.  The kilns were in operation for only two years when the quality of ore produced in the mine began to decrease, resulting in the mine's closure and subsequent closure of the smelter and kilns.  Four of the original sixteen kilns remain as a monument to a forgotten time.


Access is open to the public, and the turnoff to the kilns is well signed on the highway.  The road in is a well maintained gravel road with several turnoffs.  Simply stay on the most traveled roads, and you should arrive without incident. 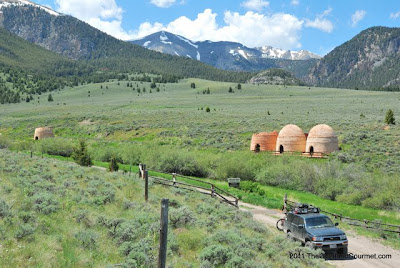 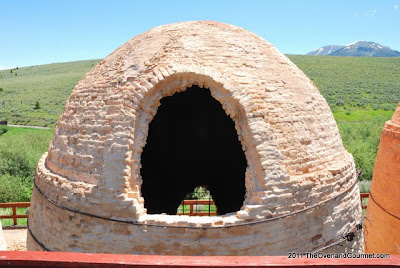 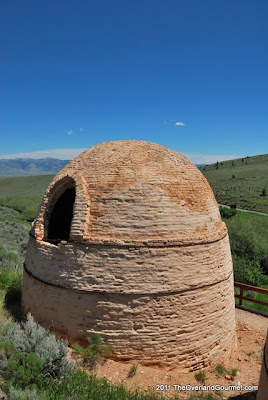 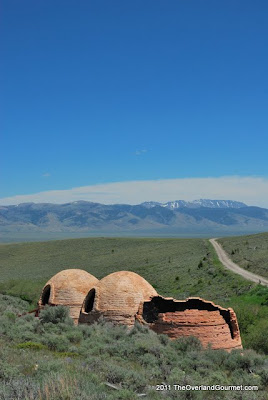 After the boom and bust of the Viola Mine, copper was discovered in the nearby Skull Canyon.  Although the  initial years were prosperous, the mine mostly limped along until it was closed down in the early 1900s.


We noticed Skull Canyon on Friday as we were heading into the Lemhi Valley on our way to camp, and thought to ourselves, that it would be a cool place to explore.   So on our way home we turned up the gravel road and headed into the canyon.  The canyon is filled with a wondrous assortment of geologic features and we were continually darting our eyes from side to side trying to take it all in.  We quickly wound our way through narrow openings, some places barely wide enough for our 4Runner, until the road opened up into the rolling foothills of the Lemhi Range.  Soon it was time to head home, so we turned around and headed back down the canyon, leaving the area to be explored another day. 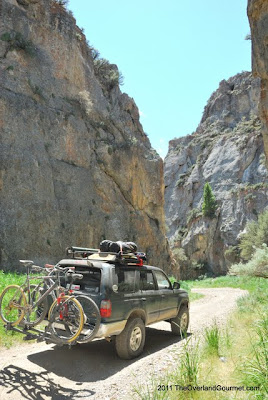 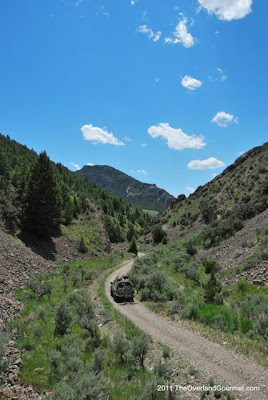