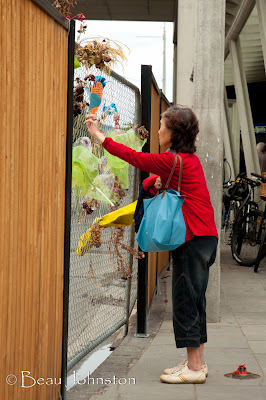 On February 22, 2011 a magnitude 6.3 earthquake devastated Christchurch, New Zealand’s second largest city, causing millions of dollars in damage and the loss of 185 lives. Over the next year the community has been subject to numerous aftershocks, resulting in even further damage. Large sections of the city’s downtown have been fenced off to create a red-zone, leaving office and retail buildings abandoned. The city’s namesake, the Christ Church Cathedral, was nearly completely destroyed in the quake. A large portion of the main roof and over half of the cathedral’s spire collapsed, killing several people inside. 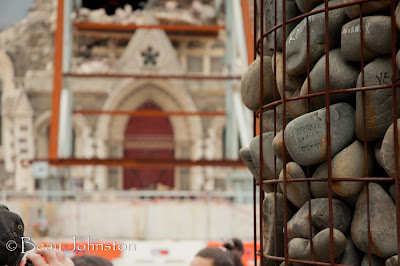 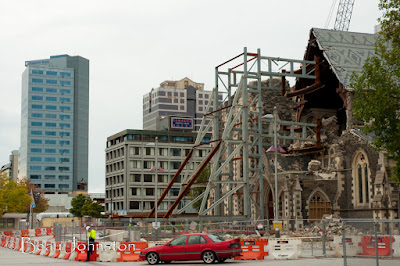 We arrived in Christchurch just as the Christchurch Earthquake Recovery Authority (CERA) was opening a walkway, through the red zone, to allow people to say their goodbyes to the cathedral. Earlier in the month the dioceses confirmed that it would be dismantling the cathedral, as it would be too costly to rebuild. This was the first time, in over a year, the public was allowed to enter into the area and over 60,000 showed up to say goodbye. 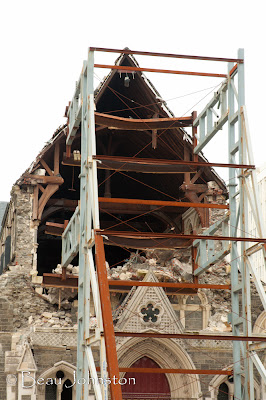 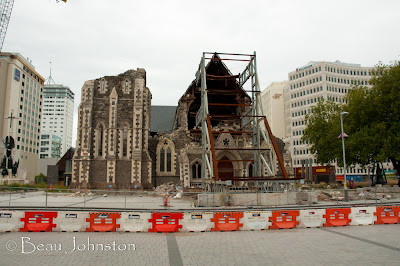 We made our way to the city center to pay our respects to those who lost their lives in the disaster and see the damage first-hand. What we witnessed was more like a war zone than the financial and spiritual heart of a city. One could not walk through the area without being overwhelmed with sadness. The community was grieving over the loss of life, the loss of a landmark, the loss of their city, and the loss of hope. 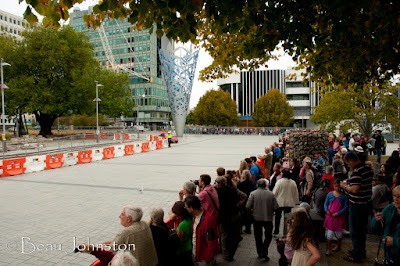 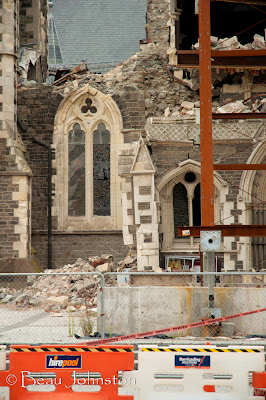 Over the next two weeks, we spoke with many who had been directly affected by the disaster and their stories were heartbreaking. Several were living in holiday parks because their homes or apartments had been either condemned or in an area that was being evaluated for condemnation. The day before we returned home to Idaho, we read that another 250 homes had been condemned, many in a nearly new subdivision. We also heard that the city had expanded the red zone, forcing additional businesses to move within 24hrs. 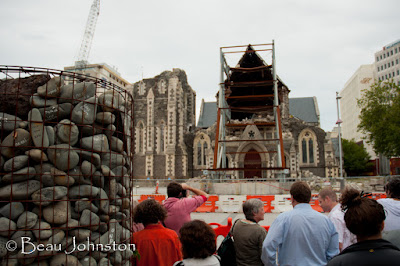 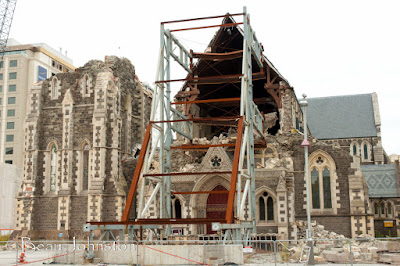 As with any reconstruction effort, delays have worn on the patience of the residents of Christchurch. The fear of not knowing if their house will be condemned, not knowing if the red zone will be expanded further, has captivated the community. With the constant fear of another major earthquake just around the corner as scientists have foreboded, many long time residents question if the city should be rebuilt at all. One couple was thinking about moving, after having lived in Christchurch for more than five years, because it no longer felt like home. 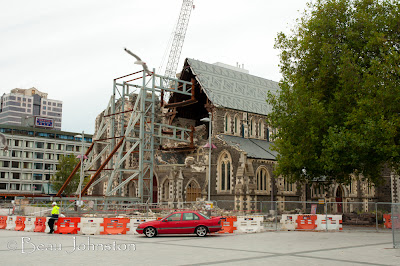 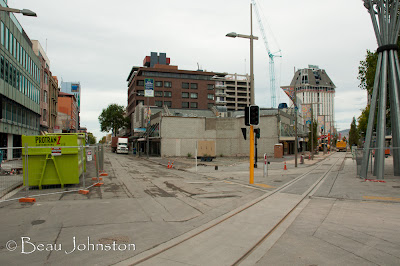 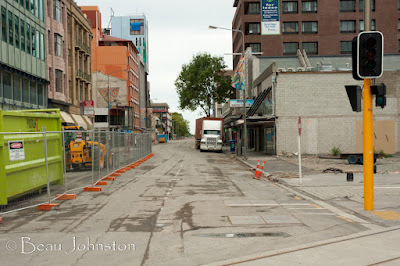 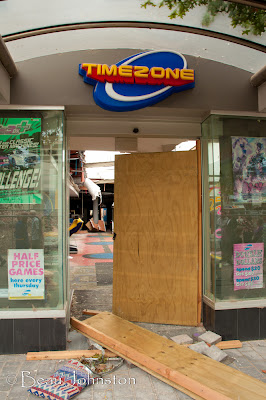 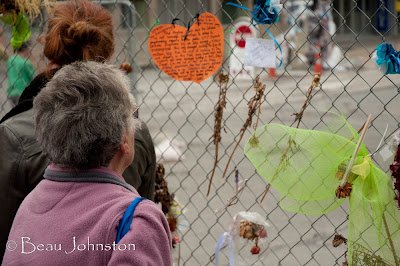 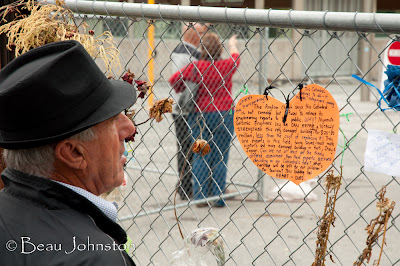 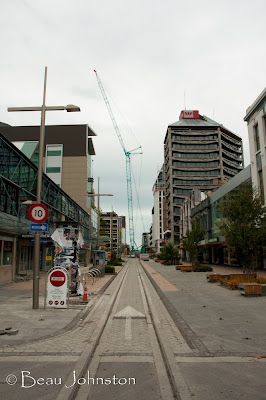 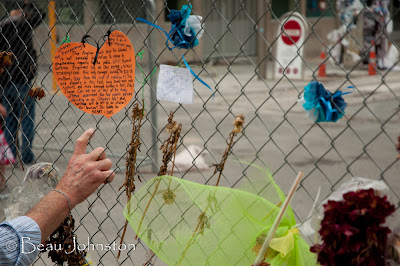 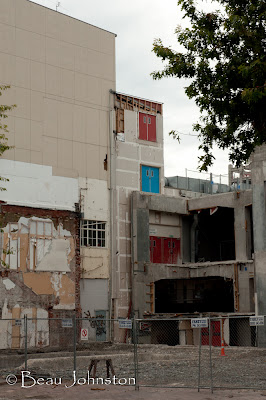