Easy Omelets - Why not to Boil in a Bag 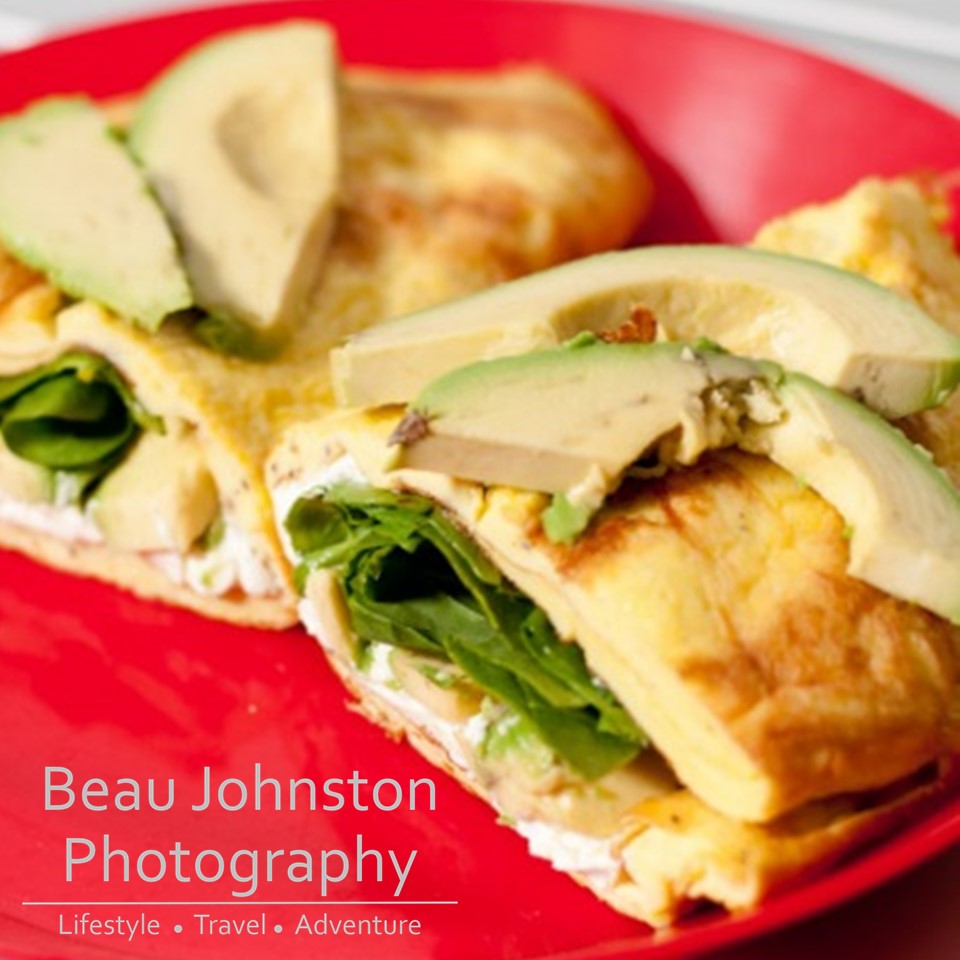 I am sure you have seen the YouTube videos explaining how easy it is to mix your omelet ingredients in a plastic zipper-bag and then toss it into a boiling pot of water.  After a few minutes the eggs have been cooked and all you have to do is open the bag and slide the omelet onto the plate.  Seems like a great idea, but with all of the fear about plastics leaching chemicals under high-heat, I decided to investigate.

Lets face it, being able to boil an omelet would be nice.  While it uses lots of water, the boiling could be used to treat river water that could be used to replenish one's drinking water supply.  I contacted Ziploc® and asked them if they had any information on boiling in their plastic bags.  I never received a response and eventually found my way through their 'Frequently Asked Questions' page where I found the question 'Can I boil in a Ziploc® brand bag?'  Their response did not come as a surprise to me.


'No. Ziploc® brand Bags are not designed to withstand the extreme heat of boiling'

The premise is simple, the heating up of thermoplastics for a prolonged period (long enough to cook food) could weaken the plastic bonds.  This can cause chemicals, within the plastic, to be released into the water and food.  Not every plastic bag can hold up to prolonged heat exposure.

This got me thinking about what else we could use to boil an omelet in.  Sous Vide is a French style of cooking where raw food is placed in vacuum sealed bags and brought up to the desired cooking temperature by placing the food in a bath of water, heated to the desired finished temperature.  I thought that this could be a good way to cook omelets so I contacted FoodSaver and inquired about the method.  I got the following response and declined to comment further on the topic.


"The FoodSaver brand does not recommend sous vide cooking with its products," citing "The bags should never be used to cook raw foods...  Temperatures above 170 degrees F can possibly compromise the integrity of the bags depending on how the bags were stored, handled, or used after purchase."

The final option, for trying to cook in a plastic bag, would be to purchase a dedicated sou vide vacuum sealer and sous vide bags.  This is an option we will have to investigate further as we do not have this type of equipment.  As these bags are designed to do the very thing FoodSaver bags cannot, it would be a very good option. 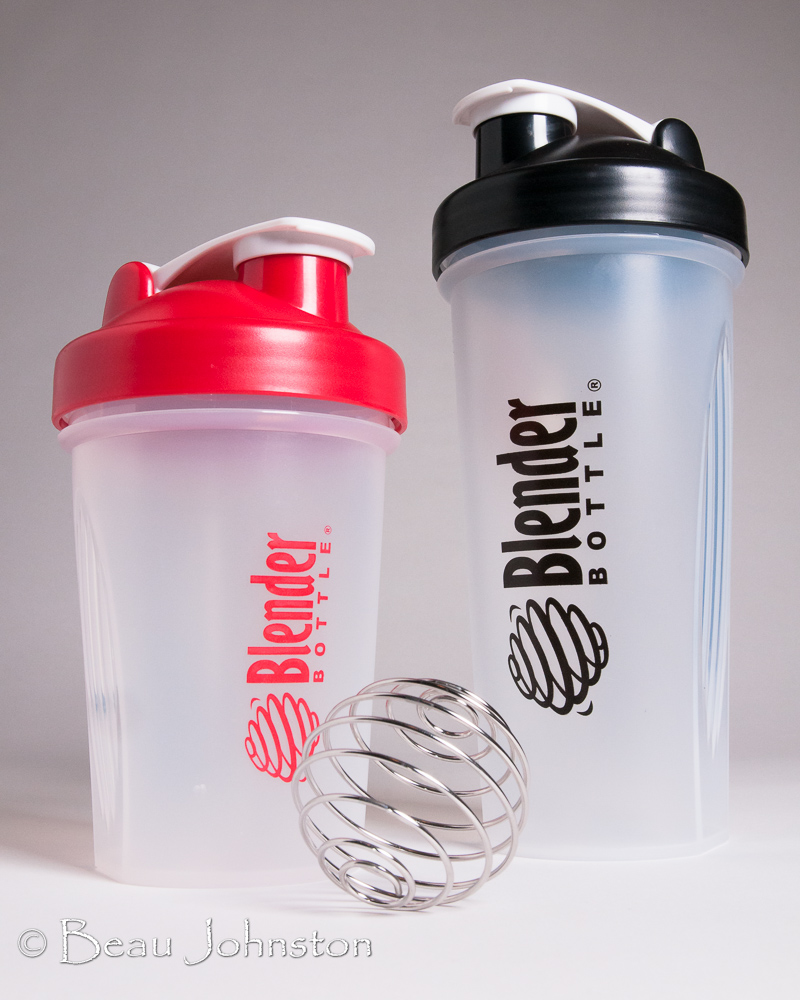 If we could not boil in a plastic bag, could we boil an omelet in a glass or mug?  Since we use our BlenderBottle® for mixing our eggs I though I would contact the company to see if boiling food in one would pose any health concerns.  I received the following reply from BlenderBottle®:


'We recommend to keep the bottle away from hot liquids.  The main reason is because we do not want pressure to build up in the bottle.  The lid and flip cap are a liquid tight seal and if for some reason someone did not leave the lid open the bottle could explode.  That is our main concern.'

While they never mentioned an issue with chemicals leaching into the food, and I asked this specific question but never got a response, I would assume there would still be the potential if the temperature exceeded some threshold. 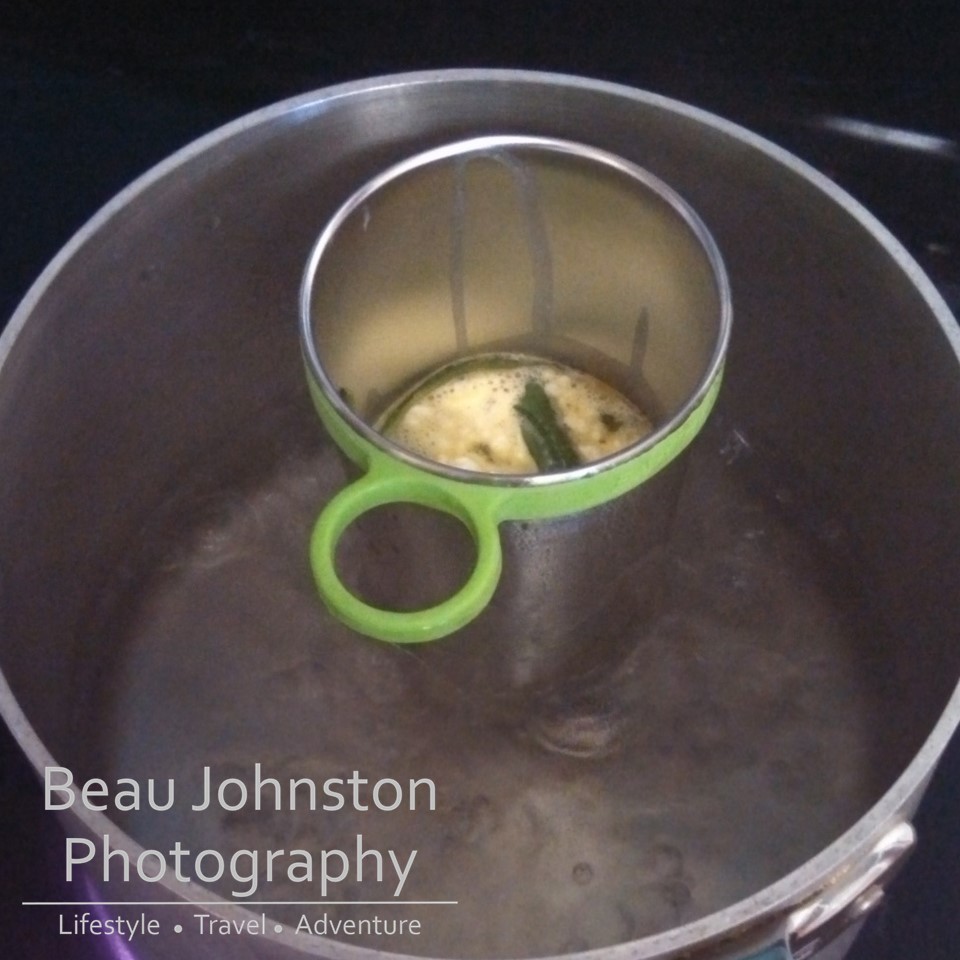 Determined to find a way to safely make a 'No-Mess Omelet', we stepped into the kitchen and grabbed our favorite stainless steel pint and wine glasses and attempted to (essentially) double-boil our omelet ingredients.  We filled our glasses with ingredients and placed them in a sauce pan.  We then poured water into the pan to the same level the eggs were in the glasses and pulled them out to heat the water.  Once the water was to a boil, we placed the glasses in to cook.


The eggs took nearly 20 minutes to cook through.  The problem we were facing was the thickness of the eggs and the amount of time it takes for the heat to transfer through the ingredients to the center.  I feel this method is impractical for camp cooking, with the largest concern being the amount of fuel consumed during the cooking process.  Because of this, we would recommend cooking your omelets the 'old-fashioned' way on a skillet.  Not only does this take less time (and fuel); when cooked on a non-stick skillet, can be easily cleaned up.

Beau Johnston is the Co-Founder of Living Overland and the Editor in Chief for Toyota Cruisers and Trucks Magazine. Beau is an avid outdoor enthusiast who enjoys exploring National Parks, fly fishing, and camping with his wife (Krista) and their two dogs.