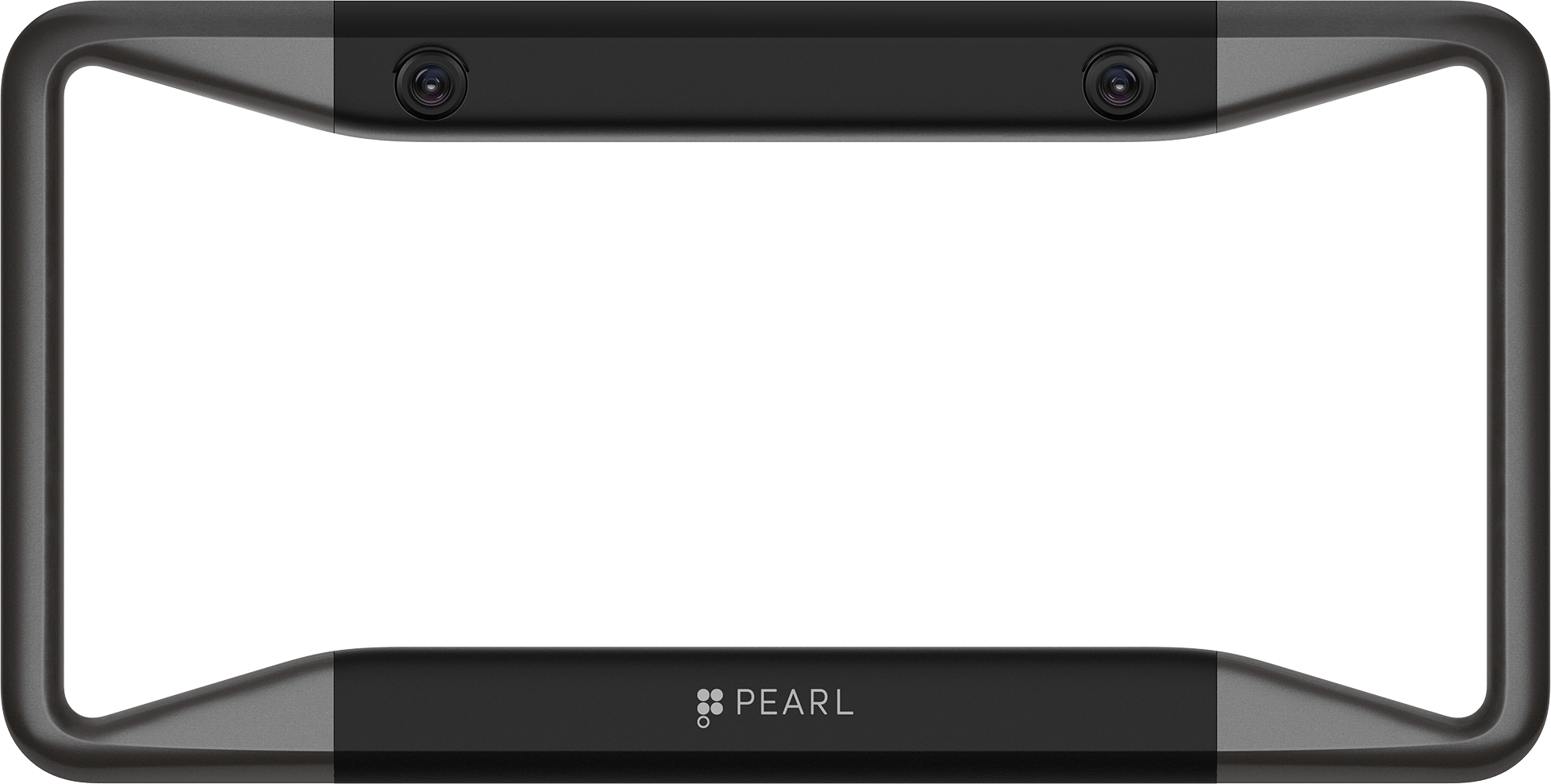 I have a confession to make; I often day dream about owning a new(er) car, one that doesn't squeak and rattle as you drive down the road. One that has modern conveniences like Bluetooth and backup cameras. Inevitably I am reminded of the fact that our 1998 4Runner still has a lot of life left in her and we have so much history together that it kills me every time I think about parting ways with her. Admittedly, those modern conveniences would be a great addition to any vehicle, and so I was excited when Pearl Automation asked if I would test out their new RearVision wireless rearview camera out.

My Thoughts:
I was lucky enough to receive my RearVision shortly after meeting with the team at SEMA 2016. Being one of the first to begin using the system did come with a few, well, drawbacks. I honestly wanted to publish this review several months ago but every time I turned around the Pearl Auto team was making improvements to the software, all based on user feedback. What began as a bulletproof hardware arrangement and some rather clunky software/app integration soon began to morph into an all around solid setup.

Initially, I would have issues with connectivity between my Android phone and the OBDII car adapter. The two would (seemingly) forget each other existed and I was always forced to uninstall the app, reinstall the app, and repair the devices only to have the two loose connectivity a few days later. Thankfully the software/integration team kept churning out updates because soon they were able to solve the problem.

It has been several months since I last had a connection issue, and I do not want to suggest the setup is "buggy." This is something you work through as an early adopter of new technology. As someone that stuck with it and provided feedback, I was able to witness the system evolve and get better. I am amazed by how far the software and app have come in the four to five months that I have been using the system. Each update improves the app startup speed and user experience.

The RearVision has transformed the driving experience of our 4Runner. It is often hard to see out of the rearview mirror due to our dogs and gear taking up the view through the back window. With RearVision, I can simply unlock the phone, press the Pearl RearVision app and quickly be able to parallel park without fear of accidentally bumping into the car behind me.

The app can still be a little slow to connect, so I have learned to unlock my phone and start up the app as I am walking up to my phone. Doing this allows everything to connect and eliminates the need to wait around while the setup connects.

Conclusion
I am a big fan of the Pearl Automation RearVision, despite the early connectivity issues. I know first hand how hard it can be to develop a new product and the Pearl Auto team has done a great job with this design. Sure, the system can still be a little slow to load, but they have eliminated the connectivity issues. I am amazed by how far the software and app have come in the last few months. It is because of this rapid advancement that I highly recommend the RearVision wireless rearview camera to anyone looking to add a little bit of tech to an older vehicle. My only real complaint right now is that the system will not work on older automobiles, like our 1969 Toyota FJ40.

Disclosure of Material Connection: I was given the equipment used in this review in consideration for review publication.